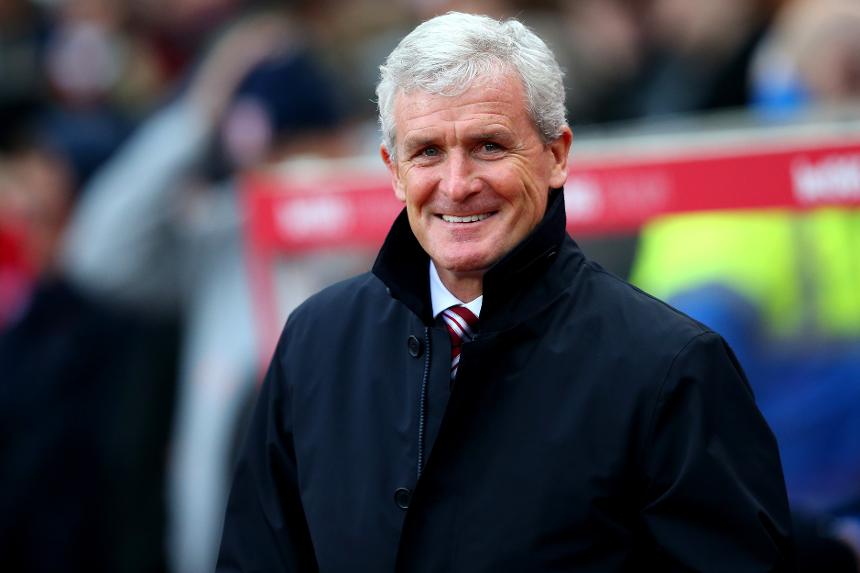 Southampton have announced the appointment of Mark Hughes as their new manager.

The 54-year-old, who played 52 Premier League matches for Saints between 1998 and 2000, has signed a contract until the end of the season at St Mary’s Stadium.

He replaces Mauricio Pellegrino, who parted company with the club on Monday with Southampton a point and a place above the relegation zone.

“It's a challenge I'm excited by," Hughes told the club's official website. "It's a great opportunity to come back to a club I know well, and a club I've got real affinity with.

"The objective clearly is to make sure we're a Premier League club next year. That's where this club needs to be, that's where it should be, and that's our intention to make sure it remains there."

Hughes was last in charge at Stoke City, but left the Potters in January.

The Welshman's first match will be an FA Cup quarter-final against Wigan Athletic on Sunday.

Southampton are next in PL action when they travel to West Ham United, the club immediately above them in the table, on 31 March.

"It's a club I have an affinity with and I couldn't turn the opportunity down."