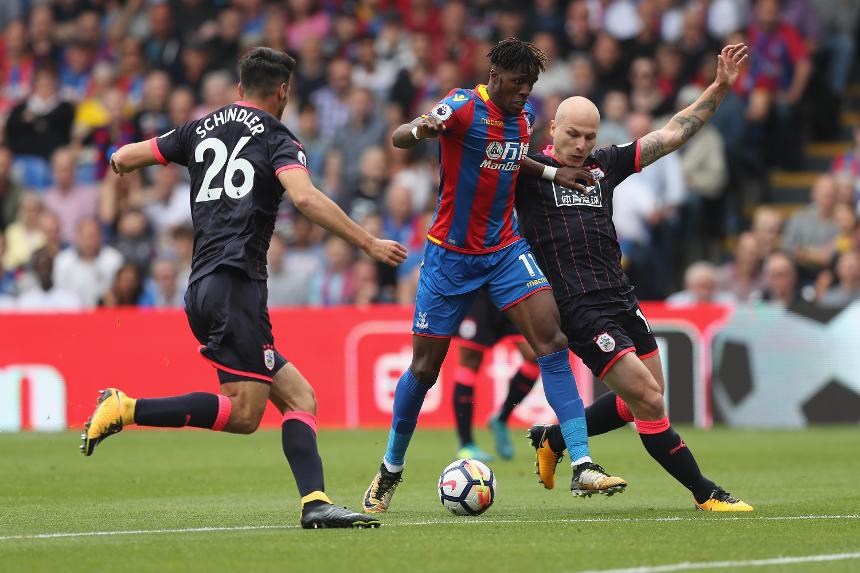 Huddersfield Town's Elias Kachunga has trained for a week and is in contention along with Philip Billing.

Terence Kongolo (hip) could be fit enough to return against Newcastle United on 31 March but Danny Williams (calf) has been ruled out for the season. Michael Hefele and Jon Gorenc Stankovic (both knee) remain out.

Crystal Palace have confirmed that Wilfried Zaha, Mamadou Sakho, Ruben Loftus-Cheek and Yohan Cabaye have returned to training and are available.

Huddersfield Town could complete a league double over Crystal Palace for the first time in the 20 campaigns in which they have met.

The Terriers could also become only the second team to beat Palace by at least three goals in both PL meetings of the same season. Chelsea managed that feat in 1997/98, winning 3-0 away and 6-2 at home.

Patrick van Aanholt has scored in his last two matches for Crystal Palace, against Manchester United and Chelsea, and could now make it three in a row for the first time in the PL.