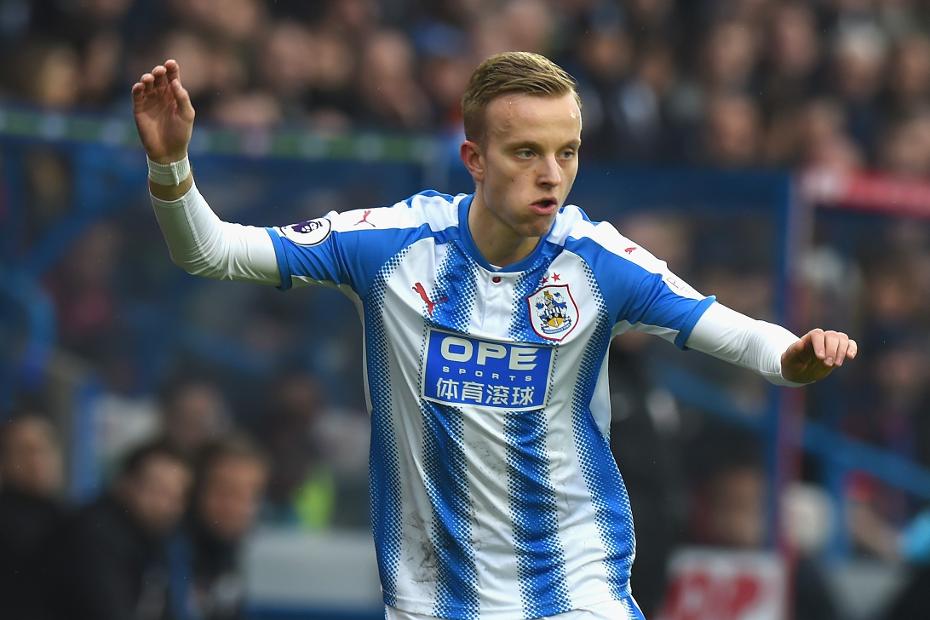 Less than 2,000 managers own Huddersfield Town defender, who got three bonus points and plays in Gameweek 31, says The Scout

Flo: "I am now a real, real Terrier" External Link

Only three defenders scored two or more bonus points in Fantasy Premier League in Gameweek 30, and all three were full-backs.

The Tottenham Hotspur right-back earned two bonus points as he assisted Dele Alli’s (£8.9m) opener and scored the final goal in the 4-1 victory at AFC Bournemouth.

But, with the reduced Gameweek 31 in mind, FPL managers should perhaps be looking at the other beneficiaries.

Leighton Baines (£5.6m) returned to the starting XI for the first time since Gameweek 13.

The Everton left-back played his part in a 2-0 win over Brighton & Hove Albion, supplying the assist for Cenk Tosun’s (£6.7m) strike to earn 38 BPS and claim the maximum three bonus points.

Part of just 184,000 squads, Baines could also be back on penalty duties after the miss by Wayne Rooney (£7.2m) against the Seagulls.

Everton travel to Stoke City next and are one of only eight teams with a fixture in Gameweek 31.

Huddersfield Town are another team in action next weekend when they host Crystal Palace.

Their right-back, Florent Hadergjonaj (£4.5m), was the stand-out performer in the BPS from their goalless draw with Swansea City.

The Albanian poured forward down the Terrriers' right to supply seven successful open-play crosses from 19 attempts at John Smith's Stadium.

On both counts, that is the highest number by any player in any match this season.

Most successful open-play crosses in a match

It helped Hadergjonaj to 33 in the BPS and three bonus points.

From seven successive starts since Gameweek 24, he has supplied 44 crosses, with 40 arriving from open play. No FPL defender has recorded more.

Hadergjonaj has also created 10 chances, a tally bettered only by Antonio Valencia (£6.9m), of Manchester United.

Found in under 2,000 FPL squads, he represents an extreme differential for those managers shopping for defenders for Gameweek 31.