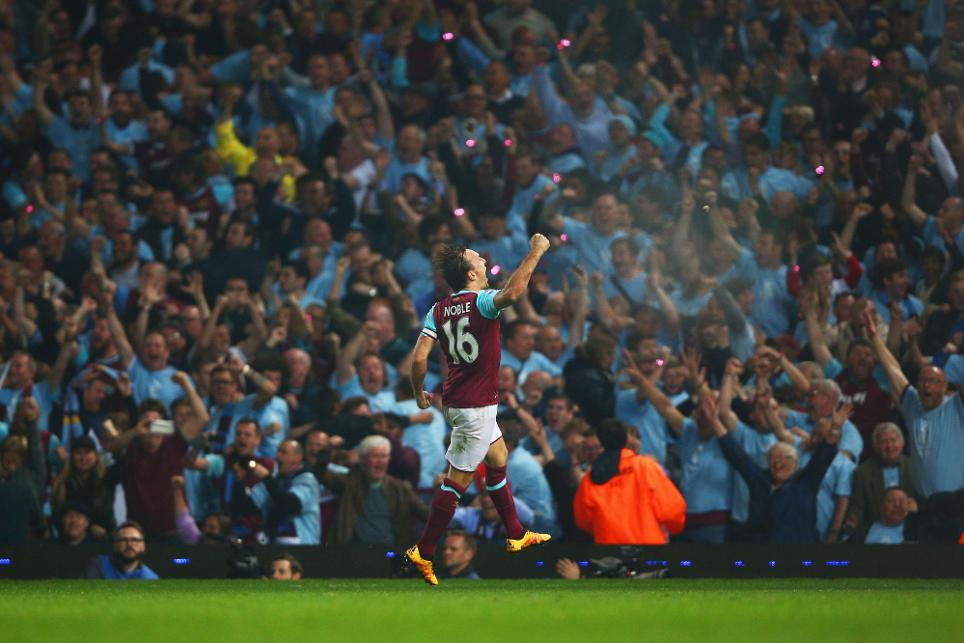 Slaven Bilic did an outstanding job in his first campaign at West Ham United and the club’s final one at the Boleyn Ground, transforming his team into a tactically unpredictable, yet consistent outfit.

His task now is not only to maintain standards but raise them higher as they move to a new stadium.

To do so, I believe the club need a front-line striker who can score 15-20 goals per season.

No player in Bilic’s squad topped nine goals in 2015/16, with Andy Carroll, Diafra Sakho and Enner Valencia all scoring far too sporadically.

Carroll is a great tactical weapon, but you sense Bilic is looking for a striker with pace and movement to be his first choice in the long term.

With Dimitri Payet, Manuel Lanzini and Mark Noble providing the chances, attracting a forward of quality should not be too difficult.

Indeed, the summer acquisitions of players such as Sofiane Feghouli and Gokhan Tore paints a promising picture for the weeks ahead.

Defensively there was a weak link at right-back for much of the previous campaign. James Tomkins and Michail Antonio were played out of position, so a full-time specialist is needed. Youngster Sam Byram, drafted in from Leeds United in January, could fill that void if he stays injury-free.

The departure of Tomkins to Crystal Palace also leaves a hole in the defence. I expect a footballing centre-back to come on board, one who is comfortable operating in a back three or back four.

It’s hard to be critical of West Ham after their exploits of last season, but one other aspect that may be playing on Bilic’s mind is the way his side started so slowly in front of their own fans.

Too many sloppy errors gifted early goals to opponents at the Boleyn Ground, and that habit has to be eradicated in the unfamiliar surroundings of the new stadium.

Constantly changing formations (seven were used throughout the campaign) may not have helped, but Bilic is more likely to see it as an issue of mentality.

Clawing back deficits is not sustainable and the club’s slow starts need to be addressed.

Major surgery is not required at West Ham this summer. With one or tweaks the Hammers can continue their upward curve.

They took maximum points from visits to Emirates Stadium and Anfield last August, so trips to Chelsea and Manchester City next month won’t fill them with fear. They will be dangerous early-season opponents for any PL side.

The schedule set for them at their new stadium is not as intimidating as it might have been.

Southampton, Stoke City and Arsenal are the only top-half teams from 2015/16 to play them on home turf before the New Year. Bilic’s men have an opportunity to make it a fortress.