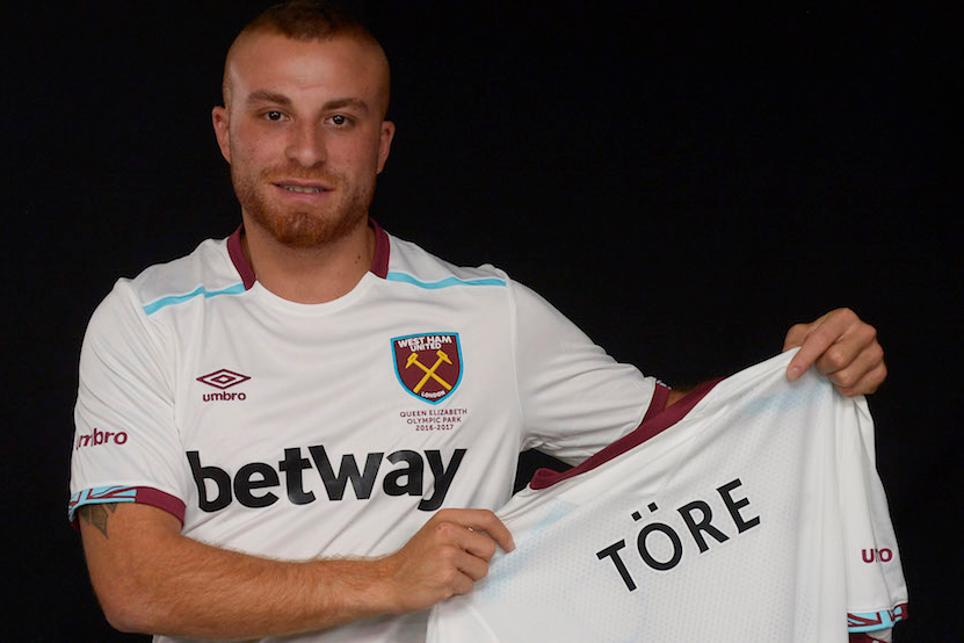 West Ham United have announced the signing of Gokhan Tore on a season-long loan from Besiktas.

The 24-year-old forward, who has 26 caps for Turkey, will be reunited with West Ham manager Slaven Bilic, who coached him at the Super Lig club and played a role in his return to London.

"Slaven was also a big factor in me coming here and he is a great manager,” Tore told whufc.com. “He is the main man and knows me very well. I could not have said no to him.

"He is the best manager I have worked under and he is like a father to the players. You feel like you are family."

Tore is a wide forward who developed in the youth ranks at Bayer Leverkusen, before moving to the Chelsea academy. He made his senior debut at Hamburg in 2011 before loans spell at Rubin Kazan and Besiktas.

The latter loan was made permanent in 2014 and his four goals and six assists helped Besiktas to the title last season.

West Ham have paid £2.5million for the loan, with an option to make it a permanent move for a further £10million at the end of the season.

The player will start his pre-season at the club’s training ground in Essex while his new team-mates continue their preparations in the United States.

West Ham’s 2016/17 Premier League season starts with a trip to Chelsea on 15 August.