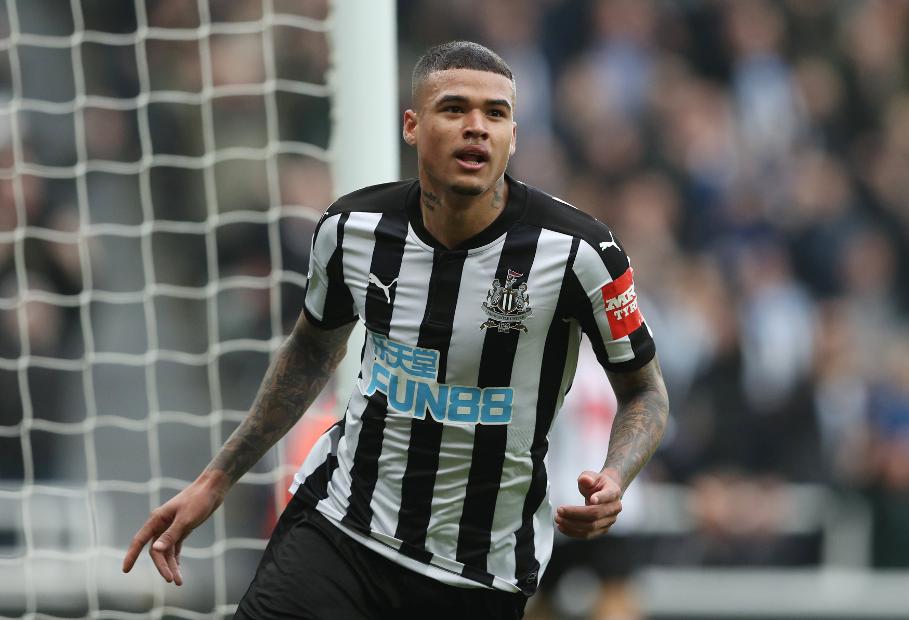 Kenedy scored twice as Newcastle United boosted their hopes of staying up with a comfortable 3-0 win over Southampton.

The home side enjoyed a flying start, Kenedy scoring after just 64 seconds.

The Brazilian controlled Jonjo Shelvey’s ball over the top before firing in.

The same player doubled the lead on 29 minutes.

Kenedy was set up by Dwight Gayle after a sweeping breakaway from a Southampton corner.

Any hopes Saints had of a second-half fightback were ended on 57 minutes when Shelvey passed to Matt Ritchie, who fired home from outside the box.

The win sends Newcastle up to 13th on 32 points.

The end to Southampton’s four-match away unbeaten run keeps them 17th on 28 points.