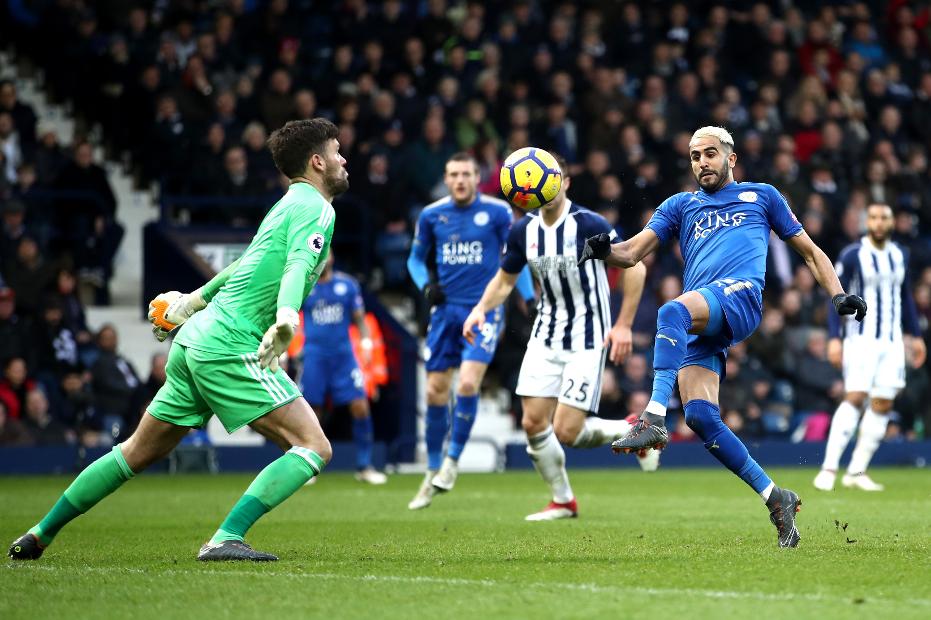 Leicester City rallied from a goal down to beat West Bromwich Albion 4-1 at The Hawthorns.

Eighth-placed Leicester move on to 40 points.