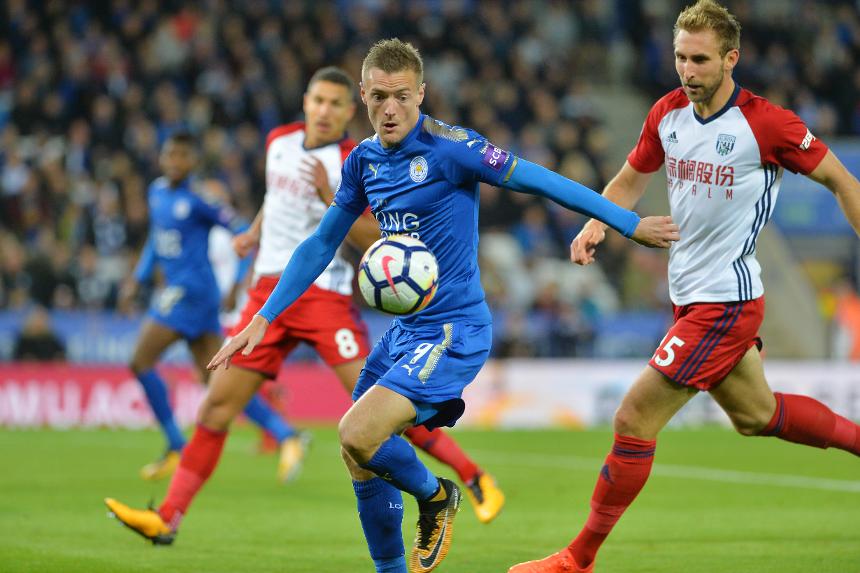 Leicester City's Daniel Amartey has been sidelined by a hamstring injury and could be out for four weeks.

Claude Puel otherwise has a fully-fit squad, with Shinji Okazaki available to make his first appearance for over a month.

This is the most-played fixture in PL history without a home win. In the seven meetings between these two, there have been five away wins and two draws.

Albion would be 13 points better off if their matches had finished at half-time this season, the biggest positive differential in the league.

Leicester have won all three of their previous PL visits to The Hawthorns. They have won more away matches only at Manchester City and at Tottenham Hotspur (four each).

Jamie Vardy has scored in all three of his PL trips to West Brom, and each of his three goals have been winners.