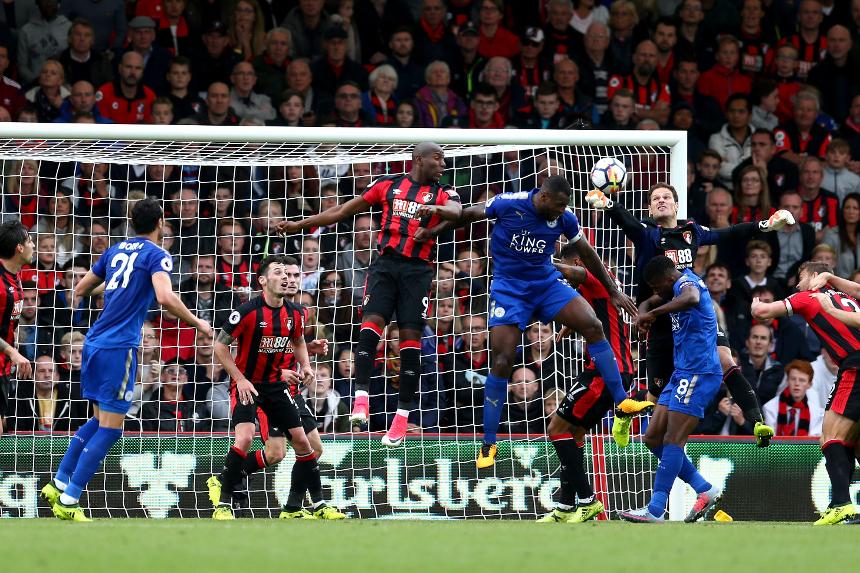 Albrighton determined to get back to winning ways External Link

Shinji Okazaki could return for Leicester City after recovering from a knee injury, giving Claude Puel a full squad to choose from.

Leicester City will be targeting their first Premier League victory over AFC Bournemouth. Four of the five meetings have ended level and the Cherries won the other contest.

Leicester have lost just one of their last eight PL home matches.

AFC Bournemouth have found the net in each of their last nine PL matches, their best scoring run in the competition. They have netted 18 goals in the process.

Eleven of AFC Bournemouth’s last 12 PL goals have come in the second half, with eight of them arriving in the 70th minute or later.