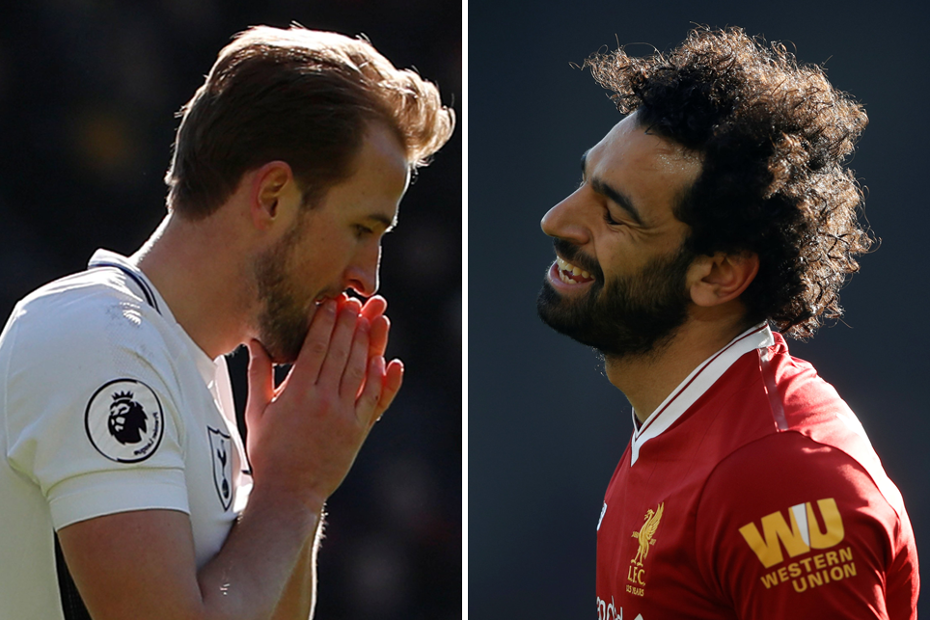 Mohamed Salah (£10.5m) and Harry Kane (£12.9m) have been the two most popular captain picks for four of the previous five Gameweeks in Fantasy Premier League.

But a combined 2.8million managers who trusted one of them with the armband in Gameweek 28 were frustrated when it came to bonus points.

Despite each scoring for Liverpool and Tottenham Hotspur respectively, they were both overlooked for such points.

The reason is the Bonus Points System (BPS), which decides how bonus points are awarded.

The BPS is made up of statistics supplied by Opta capturing actions on the pitch, to create a performance score for every player.

The players with the top three BPS in a match get bonus points.

To earn big points in the BPS, attackers often must rely on goals.

As a striker, Kane earns 24 points per goal. Salah picks up 18 as a midfielder.

But players, attackers in particular, can also lose points in the BPS for what they do on the pitch.

It is crucial to Kane and Salah's prospects, and those of their FPL managers, that they convert their big chances, or chances where the player is expected to score.

A big chance missed costs points in the BPS, while a shot off target also loses a player a point.

Kane, with two big chances missed and four shots off target against Crystal Palace, was heavily penalised in the BPS.

It meant the Spurs striker scored 23, placing him fifth from the match and so got no bonus points.

Salah was also placed fifth for BPS from the win over West Ham United.

The Egyptian recorded a goal and an assist but, like Kane, he was guilty of a big chance missed.

That shot off target meant he scored 30 in the BPS, trailing Alex Oxlade-Chamberlain (£5.6m) and Andrew Robertson (£4.8m), who tallied 33 to pick up a single bonus point apiece.

And aside from goalkeeper Loris Karius (£4.8m), he was the only Liverpool starter to fail to attempt 30 passes or more.

This meant he did not earn BPS points for pass completion, another factor that hindered his bonus potential.

Tomorrow: Why Butland got bonus despite own goal