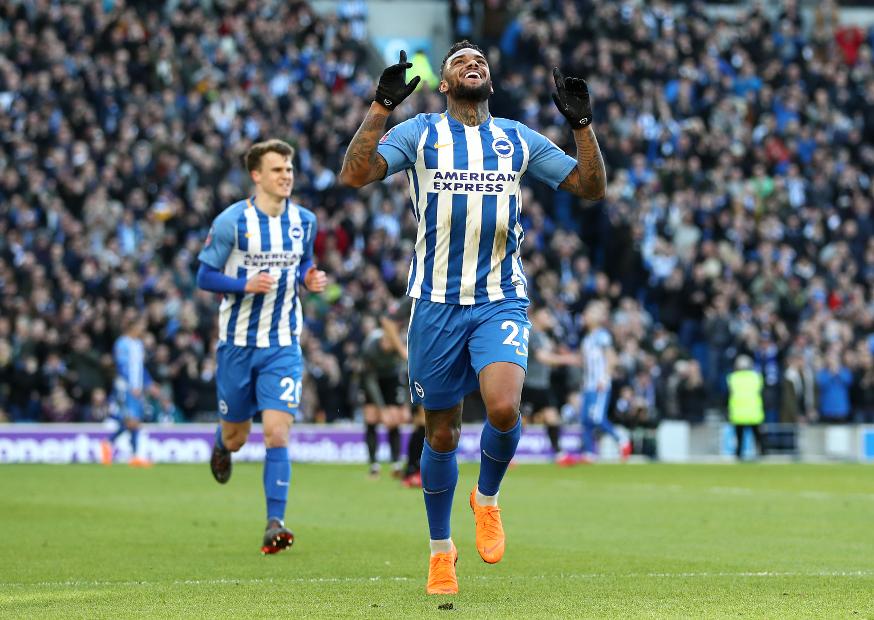 Chris Hughton says the flexibility and movement of January signing Jurgen Locadia will give him and Brighton & Hove Albion more tactical options, starting against Swansea City this weekend.

Having arrived from PSV Eindhoven for a club-record fee, the 24-year-old Dutch forward scored 15 minutes into his debut on Saturday, in an FA Cup victory over Coventry City.

After leading the line alongside Leonardo Ulloa, another January recruit, Locadia could make his PL bow on Saturday.

“He has scored goals at PSV, but we are still learning more about him," Hughton told Brighton's official website.

“He hasn’t always played as a No 9 and featured in a 4-3-3 at PSV in a wider area, which he drifted into at some points on Saturday. That gives us more options.”