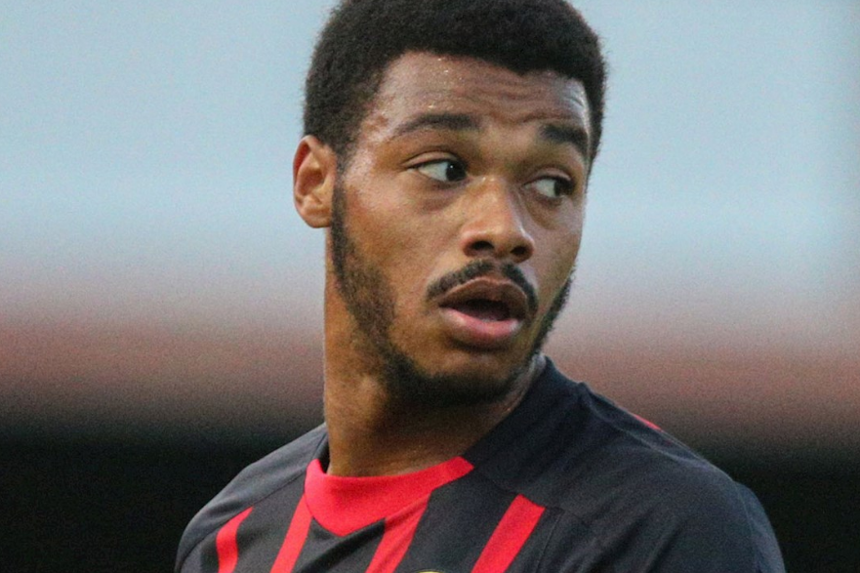 Blackburn Rovers secured a place in the Round of 16 with a 3-0 victory at Cardiff City on Thursday.

Tyler Magloire and Lewis Mansell put Rovers on course for the win with goals in the opening 10 minutes at Leckwith Athletics Stadium.

Joe Nuttall (pictured) added the visitors’ third nine minutes after half-time, his 19th goal in all competitions this season.

The win puts Blackburn top of Group B. The result also confirmed a place in the knockout stages for second-placed Southampton, who are four points ahead of Cardiff and one behind Rovers with one round of matches left to play.