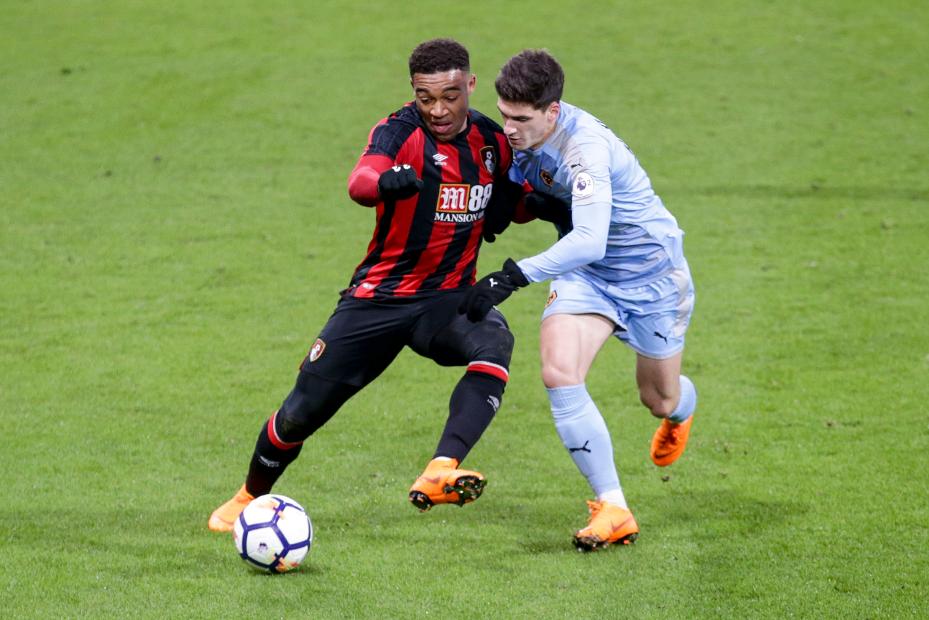 The Canaries' win over Bury earlier in the day meant that the Cherries had to win to join group leaders Wolves in the Round of 16.

And Jordon Ibe (pictured), who missed Saturday's 2-2 Premier League draw with Newcastle United, joined Harry Arter, Marc Pugh and Lys Mousset in an experienced side who were 4-0 up at half-time.

Kyle Taylor, Pugh, Mousset and Brad Smith were on target.

The Cherries finished above Norwich on goal difference and three points adrift of Wolves.