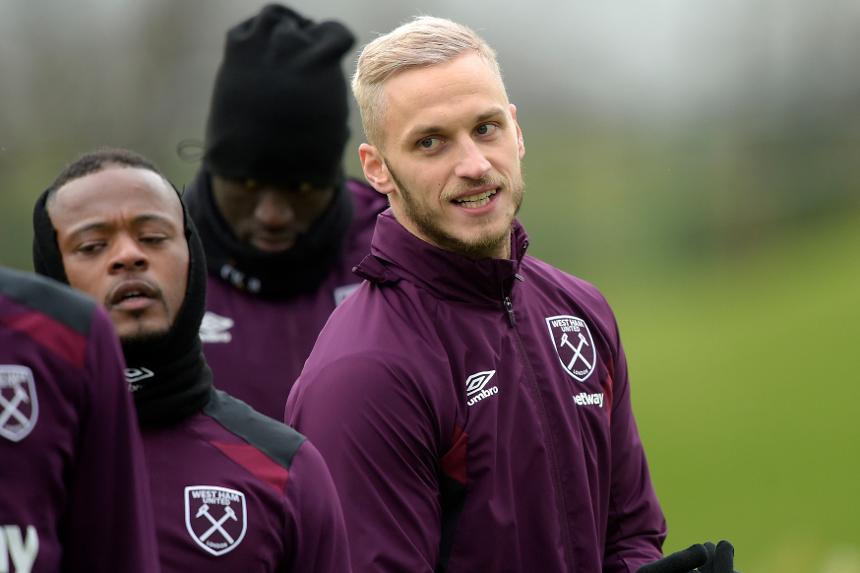 Marko Arnautovic (£6.8m) is poised to return as a Fantasy Premier League option after stepping up his recovery from a hamstring injury.

The West Ham United midfielder is back in training ahead of the home encounter with Watford.

Arnautovic has been a striker for the Hammers and had supplied three goals and four assists in his four appearances before injury struck.

The Austrian has lost almost 600,000 FPL owners since his injury, more than four-fifths of his ownership, but he could be back for a vital spell of five home matches in the next eight Gameweeks.

Mauricio Pochettino has a selection headache for the north London derby with Arsenal at Wembley Stadium.

Sidelined since Gameweek 10 with a hamstring problem, Alderweireld gives Pochettino the option to switch from a 4-2-3-1 to a three-man defence with wing-backs.

Alternatively, Davinson Sanchez (£6.0m) could make way for the Belgian.

John Stones (£5.4m) has recovered from a knee problem to give Pep Guardiola has own defensive decision to make for Manchester City’s home match with Leicester City.

The leaders travel to Basel in the first leg of their UEFA Champions League tie on Tuesday evening, so Guardiola could choose to make changes at the back this weekend.

Nicolas Otamendi (£6.5m) has started the last 14 matches in all competitions. But with Aymeric Laporte (£5.5m) and Vincent Kompany (£5.8m) also available, the 31.3%-owned Argentinian could be rested for midweek.

Riyad Mahrez (£8.6m) has returned to training for the Foxes, which may stem his sales.

After being deemed unavailable for the previous two matches, the Algerian was the most-sold player in Gameweeks 26 and 27, losing almost 500,000 owners.

But his return and upcoming schedule give Mahrez the chance to resume an impressive run of form.

He scored a goal or assist in nine of his last 11 appearances before his absence for Gameweek 25.

After this weekend, five of his next six matches score only two in the Fixture Difficulty Rankings (FDR).

Alonso back at Stamford Bridge?

The top-scoring defender in FPL could return to Chelsea’s teamsheet for West Bromwich Albion’s visit.

Marcos Alonso (£7.3m) missed Monday’s 4-1 loss at Watford as a precaution and has since been sold by 141,000 managers, the most among defenders.

No update to his condition was forthcoming at Antonio Conte's press conference on Friday as those FPL managers who have kept him fret over his chances of playing.

Alonso has 43 FPL points from his last five matches at Stamford Bridge and scored 14 points against the Baggies in the reverse fixture in Gameweek 12.