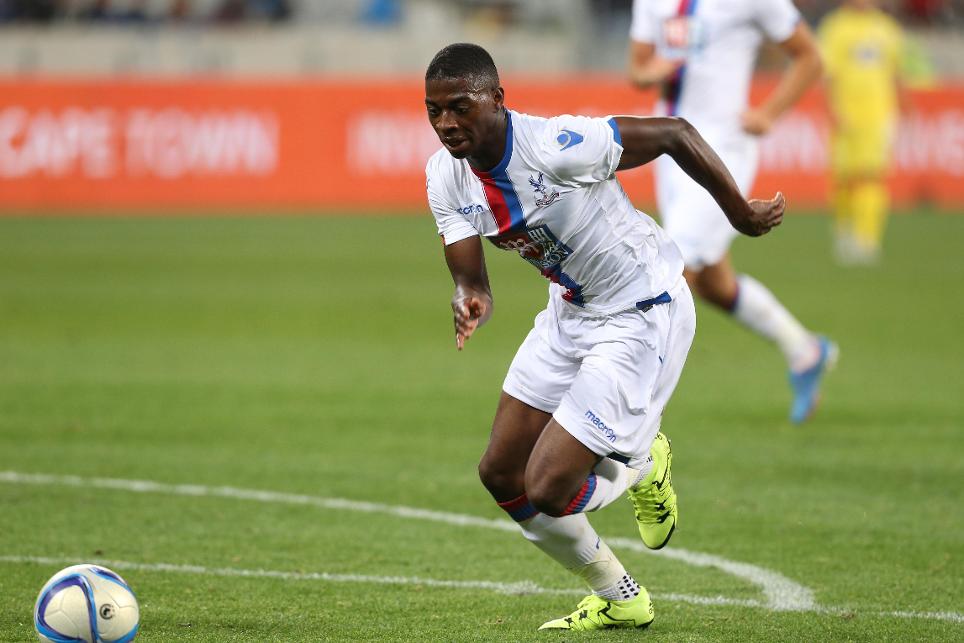 We look at some of the 67 homegrown players who made their Premier League debuts last season and who will aim for further progress in 2016/17.

After impressing on loan last season, Sullay Kaikai will be hoping to build on his second-half appearance for Crystal Palace in a 4-1 defeat by Southampton on the final day of 2015/16.

It was Kaikai's league debut, but he had made an impression for the first team when, as a substitute in a League Cup match with Newcastle United in September 2014, he scored a 90th-minute equaliser.

In 2015/16, the 20-year-old midfielder’s attacking talents were displayed across two loan spells at Shrewsbury Town, where he scored 12 goals in 26 League One appearances.

"Sullay has been a real success at Shrewsbury," Alan Pardew told cpfc.co.uk at the end of last season. "He's a player who we sent out to develop and he has."

Kaikai won the League One PFA Fans' Player of the Month award for November after four goals in five matches, lifting Shrewsbury from the relegation zone.

His loan was brought to a temporary end in December 2015 when Palace recalled him as their injuries mounted up.

But in March he returned to New Meadow and picked up where he left off, with four goals in as many matches and finished the campaign the club’s top scorer.

In his 45 minutes at St Mary's in May, Kaikai showed his potential at the higher level, creating two goalscoring chances.

After playing 54 minutes of Palace's first pre-season match of 2016/17, a 0-0 draw with Philadelphia Union on Wednesday, Kaikai will be hoping to make his mark at Selhurst Park in the coming campaign.