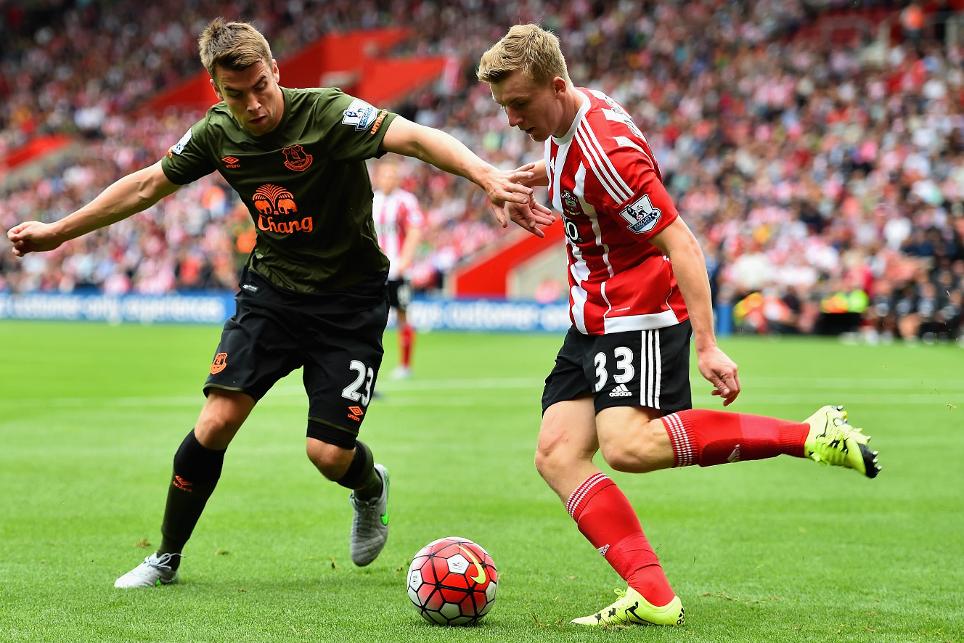 Puel: Youngsters have a real chance to impress External Link

We look at some of the 67 homegrown players who made their Premier League debuts last season and will aim for further progress in 2016/17.

Southampton have a long history of developing young talent and Matt Targett is the latest academy graduate to make an impact at St Mary's Stadium.

Having been named Southampton's Young Player of the Year in 2014/15, the England Under-21 defender made 14 Premier League appearances in 2015/16, more than double than in the previous campaign.

Targett was thrown straight into first-team action at the start of the season, playing at left-back in five of Southampton's first six matches while Ryan Bertrand was sidelined through a knee injury.

Once Bertrand had returned, most of Targett's chances came further up the field, playing as a left wing-back when manager Ronald Koeman moved to a three-man central defence.

The 20-year-old ended the campaign by helping England to victory in the Toulon Tournament, playing four matches including every minute of the final, a 2-1 victory over France.

After winning 57% of his overall Premier League duels, Targett has proved he is more than up to the test of England's top flight and will be hoping to impress new manager Claude Puel this summer.