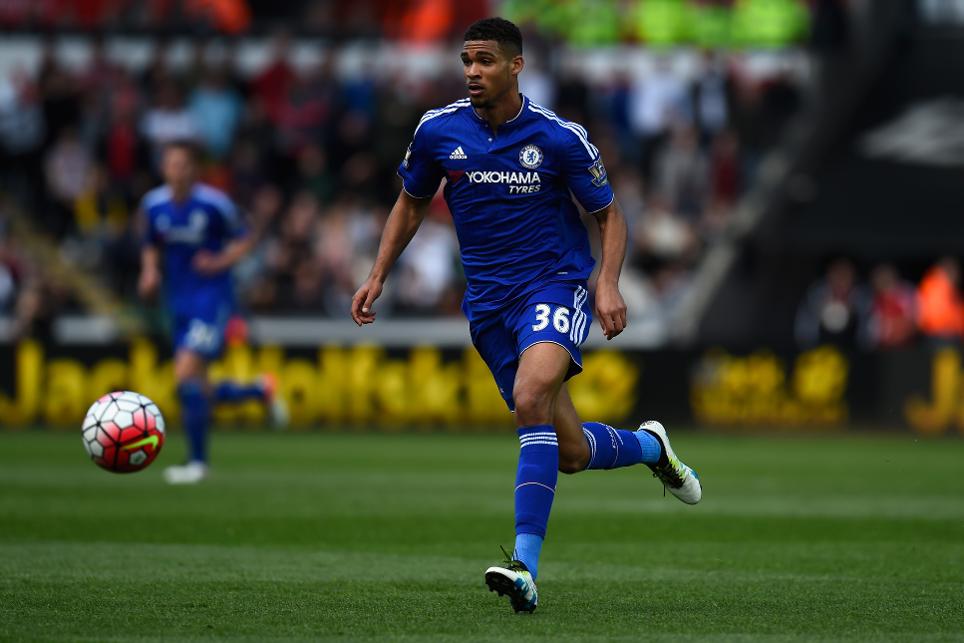 We look at the homegrown players who emerged in the Premier League last season and will aim for further progress in 2016/17.

In a difficult defence of their Premier League title for Chelsea, the greater opportunities afforded last season to Ruben Loftus-Cheek gave the fans cause for optimism.

Since being handed his debut as a substitute by Jose Mourinho in the UEFA Champions League in December 2014, the 20-year-old midfielder has made a further 20 appearances for Chelsea's first team.

Thirteen of those outings came in last season's Premier League, with four as part of the starting line-up.

He impressed in the middle, completing 87.7% of his passes and scored his first Premier League goal in a 4-0 victory over Aston Villa in April.

"I remember playing that final against Fulham and it doesn’t seem long ago at all," he recently told chelseafc.com. "It goes so quick, from being in the FA Youth Cup final to playing in the first team.

"When I look back at it like that, the transition has been good."

Loftus-Cheek was part of the Chelsea team who won the 2013/14 Under-21 Premier League and then the UEFA Youth League the next season.

He was also integral to England's Under-21s' Toulon Tournament triumph this summer, scoring the winner in the 2-1 win over France in the final and being named Player of the Tournament.