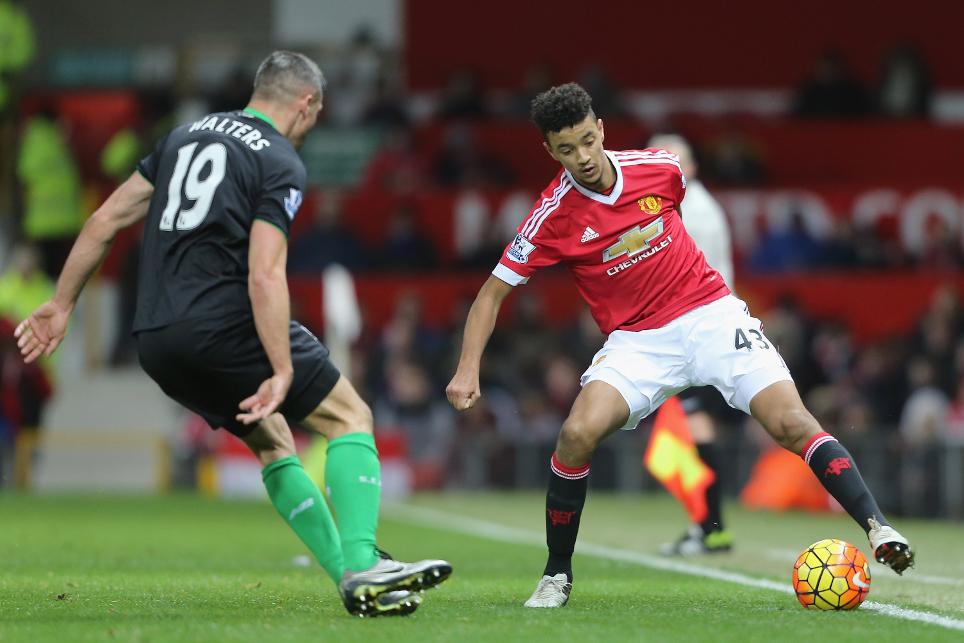 We look at some of the 67 homegrown players who made their Premier League debuts last season and will aim for further progress in 2016/17.

It has been a whirlwind eight months for Cameron Borthwick-Jackson at Manchester United.

The Manchester-born 19-year-old defender was handed his debut as a substitute in the 2-0 victory over West Bromwich Albion on 7 November, but had to wait over a month for another first-team opportunity.

It came in the UEFA Champions League encounter with Wolfsburg on 8 December, after an injury to Matteo Darmian.

Borthwick-Jackson took his chance, providing an attacking outlet down the left while showing great levels of maturity and composure despite the 3-2 defeat.

The player went on to make a further 12 appearances for the first team, nine of which came in the Premier League and six of those as part of the starting XI.

An impressive debut campaign ended with Borthwick-Jackson being named the Under-21 Player of the Year at United's end-of-season awards and the signing of a new four-year contract.

He recorded 11 interceptions and 17 clearances in the top flight, also providing the assist for fellow academy graduate Jesse Lingard's goal in a 3-0 victory over Stoke City.

The versatile defender will look to continue his development under the leadership in 2016/17 of Jose Mourinho, who with Luke Shaw set to return from injury, has two promising English talents competing for a place on United's left flank.