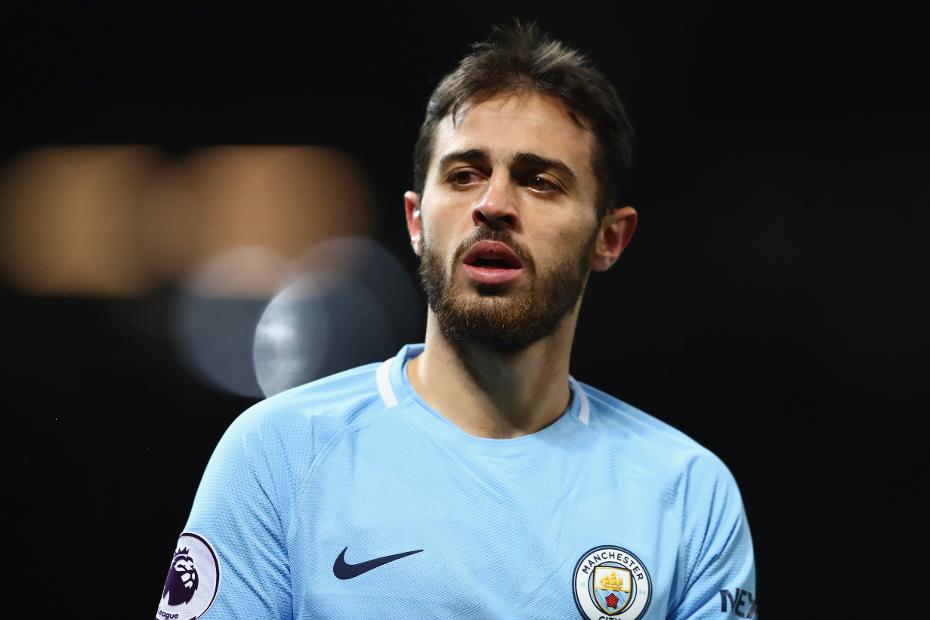 The summer signing has started only six PL matches this season, earning another 16 appearances from the bench.

But he looks set to be handed an opportunity in light of Leroy Sane's (£8.4m) ankle injury.

The German winger could be out for six to seven weeks.

Owned by only 0.7% of FPL managers, Silva has supplied three goals and six assists in his last 13 matches across all competitions ahead of a home encounter with West Bromwich Albion.

Meanwhile, Willian (£6.8m), one of the Gameweek's hottest properties, will sit out the midweek round.

The Chelsea midfielder has been brought in by over 116,000 managers after his 12-point score in Gameweek 24, but has been ruled out of the home match with AFC Bournemouth through injury.

The Armenian started the season with a bang with Manchester United, supplying a goal and five assists over the first five Gameweeks to rise in price to £8.5m.

Now part of only 7.1% of squads, a kind schedule could bring him back into contention in Fantasy with eight of Arsenal's next 11 matches scoring only two in the Fixture Difficulty Rankings (FDR).

What role for Sanchez?

Man Utd will likely give Alexis Sanchez (£11.7m) his Premier League debut for them at Tottenham Hotspur.

Handed a role on the left against Yeovil Town in the FA Cup, the Chilean impressed by providing two assists in the 4-0 win.

But Anthony Martial (£8.0m) has recently occupied that position for Jose Mourinho's side, scoring in each of the last three Gameweeks.

Crystal Palace have been boosted by Mamadou Sakho's (£4.7m) return to fitness in time for a trip to West Ham United.

The centre-half is in contention for the first time since limping off with a calf problem in Gameweek 16.

Before that fixture, Sakho had scored 28 points in three appearances over Gameweeks 13-15, supplying a goal, two clean sheets and eight bonus points.