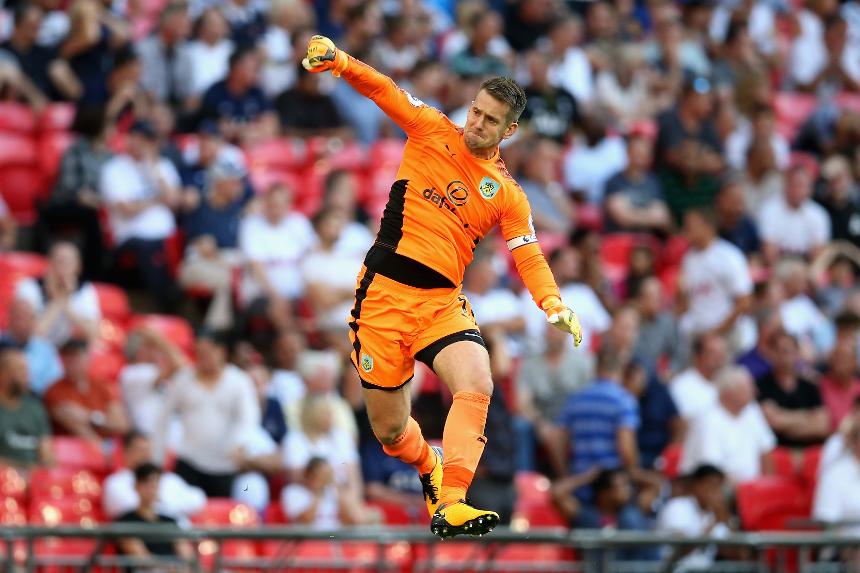 Heaton Back In Action External Link

Burnley striker Chris Wood and left-back Stephen Ward (both knee) are back in contention after coming through a behind-closed-doors friendly with Blackpool on Tuesday. Dean Marney (knee) also played in that match.

James Tarkowski (groin) has a chance of returning and Phil Bardsley (hamstring) is back in training. But Tom Heaton (shoulder) will not be rushed into action after a five-month absence and Scott Arfield (calf) is a doubt.

Sofiane Boufal could return to Southampton's squad after shaking off a knock. But Maya Yoshida is expected to be out for at least four weeks and Charlie Austin (hamstring) is not yet ready to return.

Shane Long (hamstring) and Steven Davis (knock) are unlikely to feature but may be in contention for the following match against Stoke City.

Burnley have won three of their five Premier League matches against Southampton by a 1-0 scoreline, winning the last two.

Southampton, who are 18th in the table, have not lost any of their last eight PL matches in which they’ve started the day in the relegation zone (W4 D4).

Burnley's tally of five points collected in their last 10 PL matches is fewer than any other side (W0 D5 L5).

Johann Berg Gudmundsson’s five PL assists this season have been worth nine points, the highest total for a player in the competition.

Burnley: Dyche on Wood and Heaton fitness
Southampton: Pellegrino on his squad