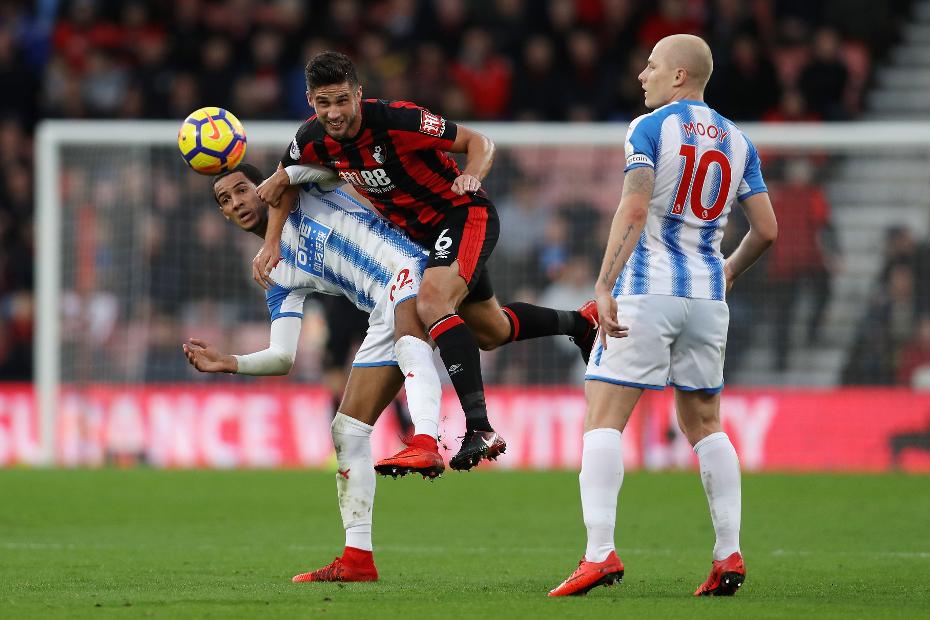 Wagner: What I have seen gives me hope External Link

Danny Williams has returned to the Huddersfield Town squad after recovering from a dead leg. But Tommy Smith is out with concussion, while Christopher Schindler and Laurent Depoitre are doubts.

AFC Bournemouth's Adam Smith and Steve Cook are back in contention after injury, while Jermain Defoe is training again but is yet to rejoin the first-team squad.

Huddersfield Town are starting a Premier League match in the relegation zone for the first time, having dropped into the bottom three following last week’s defeat by Manchester United.

The Terriers have failed to score in 14 of their 26 PL matches this season, more than any other side in the competition.

AFC Bournemouth striker Callum Wilson scored a hat-trick in the reverse fixture this season, finding the net with all three shots on target.

The Cherries are unbeaten in seven PL matches (W4 D3), winning their last two. They have not won three consecutively since March 2016.