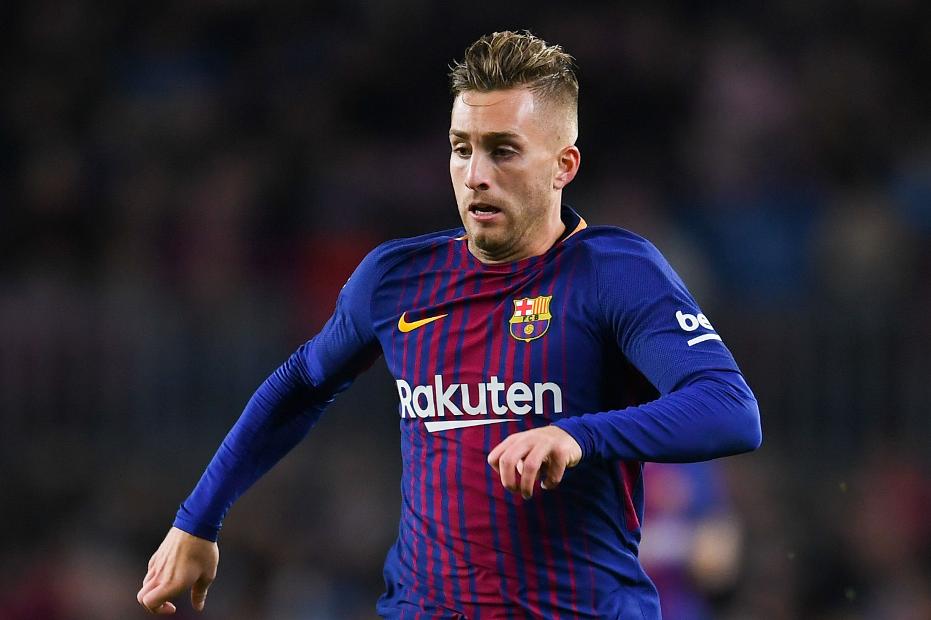 Mariappa: This is where we show character External Link

Watford have completed the loan signing of Gerard Deulofeu from Barcelona.

The Spanish winger has agreed to return to the Premier League with the Hornets until the end of the season.

Deulofeu spent three seasons at Everton, over two spells, after joining from Barcelona, initially on loan, in 2013.

The 23-year-old made 62 appearances for the Merseyside club, scoring five goals, before returning to the Nou Camp last summer.

Deulofeu is Javi Gracia's first signing as Watford head coach and, because he was registered before midday Tuesday, is eligible to make his debut against Stoke City on Wednesday.