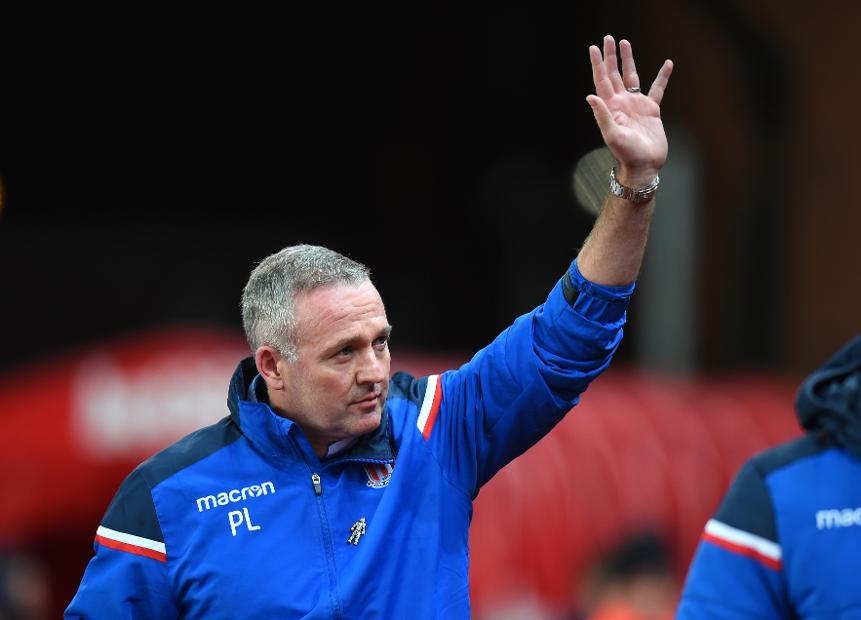 Stoke City have no fresh injury concerns and will assess the fitness of new signing Badou Ndiaye ahead of the match.

Stoke have kept clean sheets in both of their matches under Paul Lambert and could secure a third successive shutout for the first time since November 2015. They had only one clean sheet in 21 matches before Lambert took charge.

Stoke have conceded 30 goals away from home in the Premier League this season, four more than any other side.

Callum Wilson has had a hand in six goals in his last six Premier League matches (four goals, two assists), after failing to score or assist in any of his six previous league outings.

See: Smith out of Stoke clash

Paul Lambert: "We are not Chelsea, we will play differently and we will pose our own questions by playing the way that we play."