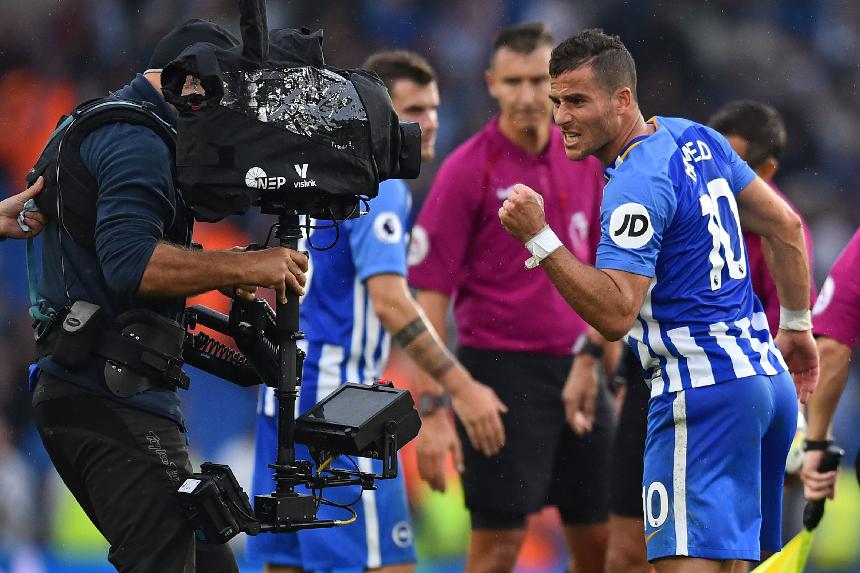 Find out why alterations are made to the original fixture list during the season, such as for broadcast selections or cup competitions

Fans are reminded that throughout the season there will be changes made to this list.

Match dates can change for a variety of reasons, including live TV broadcast selections, and also to accommodate matches in European and domestic cup competitions.

Before the start of the season, the fixture list will also be examined to identify any Premier League matches that may need to change to accommodate midweek UEFA Europa League fixtures, up to and including the group stages.

These changes are then officially announced after each club’s European fixture dates have been confirmed by UEFA.

This is particularly relevant for any clubs participating in the UEFA Europa League, where most matches take place on Thursday evenings.

The club’s next Premier League fixture will often be played on a Sunday, to allow a proper break between matches.

The rescheduling process continues throughout the season, for as long as each club remain in European cup competition.

Of course, any of these changes relate also to the opponents of those clubs in any subsequent Premier League fixtures.

Premier League matches may move if and when clubs progress into the later rounds of domestic cup competitions.

The FA Cup semi-finals and League Cup final are scheduled on weekends when a Premier League round of fixtures also takes place. This leads to some fixture amendments.