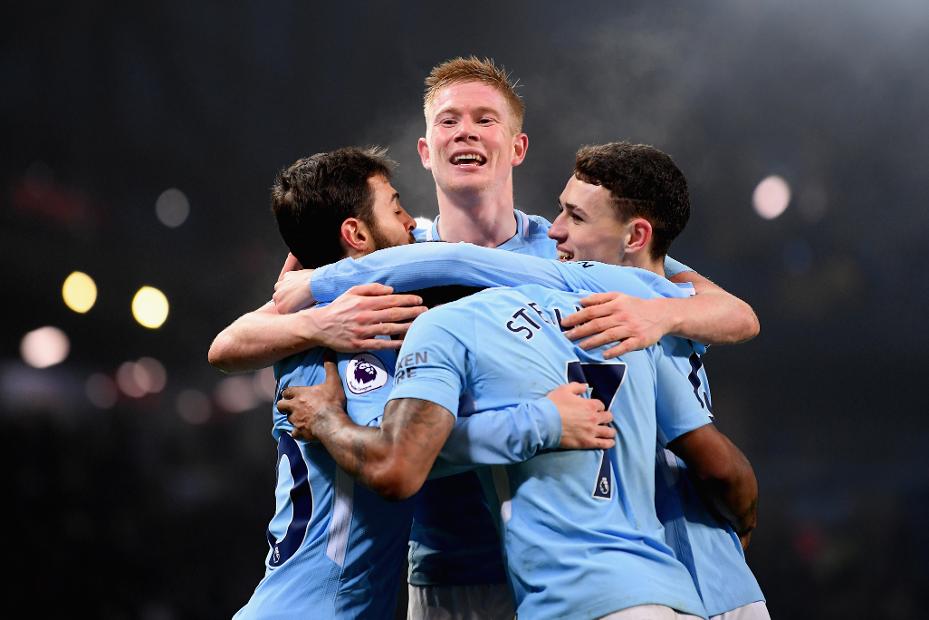 Kevin De Bruyne says the best is yet to come after extending his contract at Manchester City until 2023.

The Belgian midfielder has the joint-most assists in the Premier League this season, with 10, helping City race 12 points clear at the top of the table.

And with his team also still in the FA Cup, Carabao Cup and UEFA Champions League, De Bruyne is hoping to celebrate his new deal with silverware in the coming months.

"At the moment we're one of the best clubs in the world," the 26-year-old told Man City's official website.

"We're in a good way but the biggest part is still coming and hopefully at the end of the season we can celebrate with a few titles."