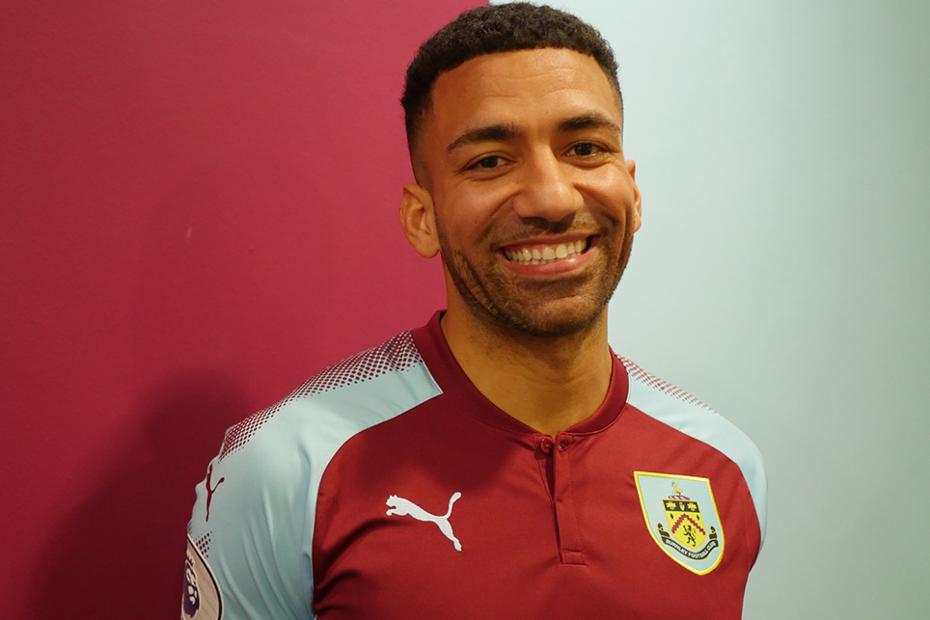 Burnley have announced the signing of Aaron Lennon from Everton for an undisclosed fee.

Lennon is the club’s second January signing, following the loan of Georges-Kevin Nkoudou from Tottenham Hotspur.

“I think I’ve still got a lot to offer,” the winger, who has made 342 Premier League appearances, told Burnley’s official website. “I am only 30 and I still want to play at the highest level."

Lennon, who will wear squad No 25 at Turf Moor, could make his PL debut for the Clarets at Newcastle United on Wednesday 31 January.