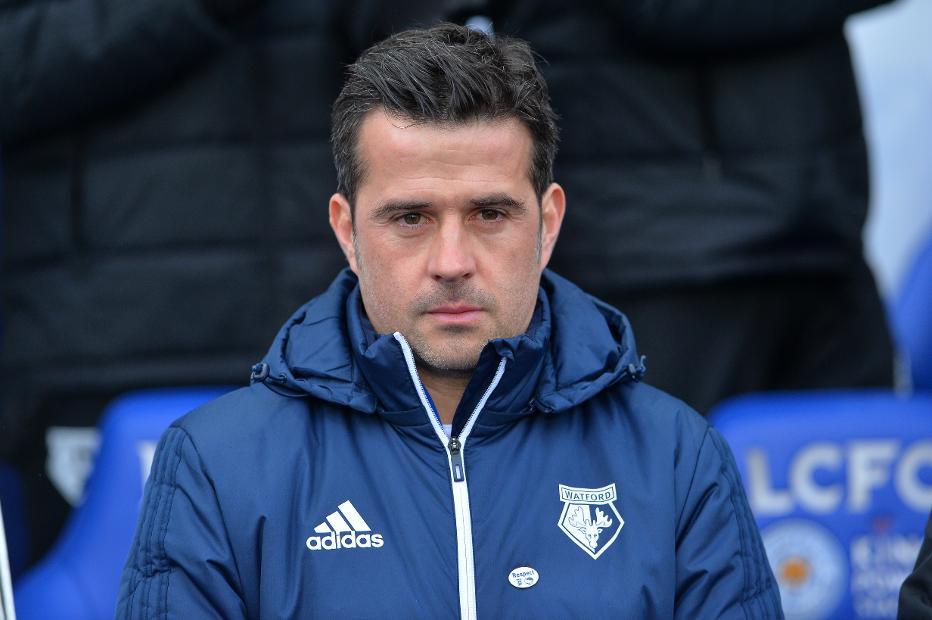 Watford have announced that they have parted company with Marco Silva.

The departure of the head coach comes after the 2-0 defeat by Leicester City on Saturday.

"This has been a difficult decision and one not taken lightly," a club statement said, adding that Watford "seek to make a swift appointment".

Silva joined Watford in May 2017 from Hull City and enjoyed a great start, taking them to fourth after eight matches.

But he had overseen only one win from the past 11 Premier League matches before his exit as they fell to 10th, only five points above the relegation zone.

Watford are next in Premier League action at Stoke City on Wednesday 31 January.