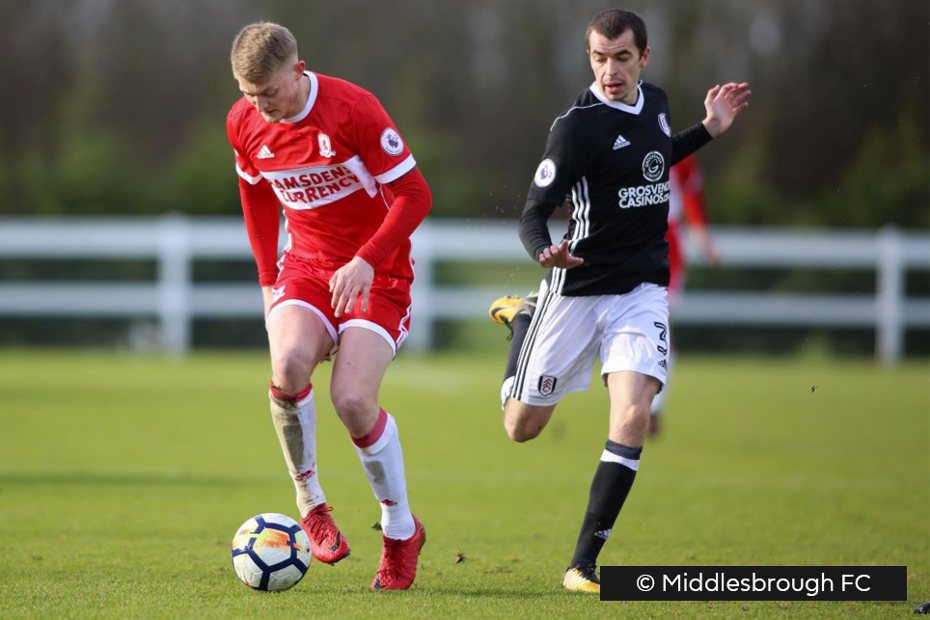 Fulham stopped Middlesbrough from going top of Division 2 with a 2-0 win that instead moves the Cottagers to within a point of first place.

Boro are behind leaders Aston Villa on goal difference. Fulham move up to fourth, one point and two places adrift of Boro, having played one match more than the top three.