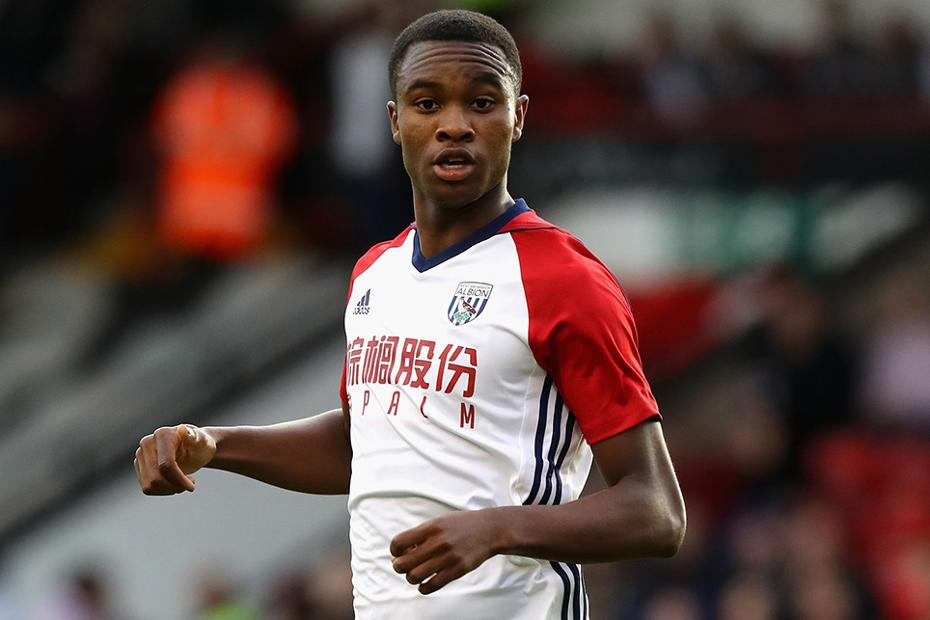 Alex Bradley curled in the opener and Rekeem Harper (pictured top) netted a deflected effort to double the lead just before half-time.

Shane McLoughlin pulled one back in the 73rd minute but the Baggies held on to keep their hopes of reaching the round of 16 alive.

West Brom are bottom of the group on three points, three behind Sheffield United and Ipswich, with Aston Villa top on nine points after four matches.

The top two teams in each of the eight groups progress to the last 16.

You can catch all the action from Thursday's #PLCup win over @Official_ITFC on WBA TV...