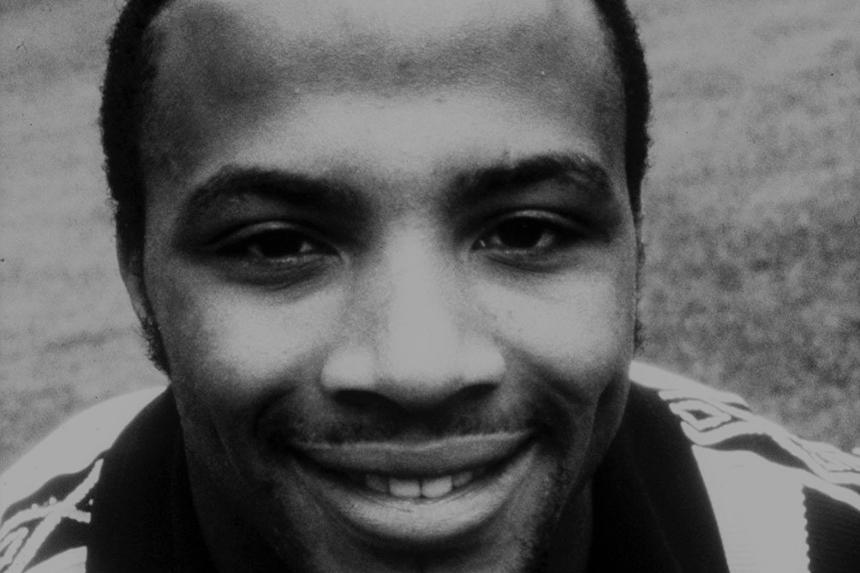 Dublin: Regis was a role model for forwards

English football is paying its tributes to Cyrille Regis, who died at the weekend at the age of 59.

Regis played a handful of matches in the Premier League for Aston Villa towards the end of his career. But he was perhaps best known for his days at West Bromwich Albion from the 1970s.

"This is terribly shocking and upsetting news and our thoughts and condolences are with Cyrille's family," West Brom chairman John Williams said on the club's official website.

Breaking down barriers has always been the @WBA way...

The Baggies welcomed some special guests to celebrate their inaugural Diversity Day pic.twitter.com/fe177LQIBk

"We also know Cyrille's passing will be felt deeply among all our supporters for whom he was the ultimate hero - a wonderful, exciting centre-forward who remained in close contact with the Club beyond his playing days.

"Everyone will have their precious memories of him as a family man, as a crusader against bigotry - which can never be under-estimated -  and as a man who threw considerable energy into a series of worthy causes."

Regis's pioneering efforts to advance representation of BAME players in English football were recognised last year with a special award at the Football Black List event in November.

"Cyrille Regis was a fantastic footballer and a trailblazer for black players at all levels of the sport," Premier League Executive Chairman, Richard Scudamore, said. "The way he conducted himself on the pitch, and in his post-playing career as a campaigner and role model, had a hugely positive impact on English football. Everyone involved in the game owes him a debt of gratitude."

What a man. What a centre-forward! One of my earliest football memories was walking into WBA for a trial as a 13 year old kid, seeing Cyrille Regis and being in awe of him. RIP big man 😢

Devastated this morning my hero my pioneer the man behind the reason I wanted to play football has passed away 😢 my heart goes out to all his family RIP Cyrille Regis pic.twitter.com/145idFZopb

We are broken hearted! Thank you for all of your support and messages of condolences..we lost a family member..but it is humbling to know that my uncle Cyrille Regis meant so much to so many.. https://t.co/aZk83uN6PA