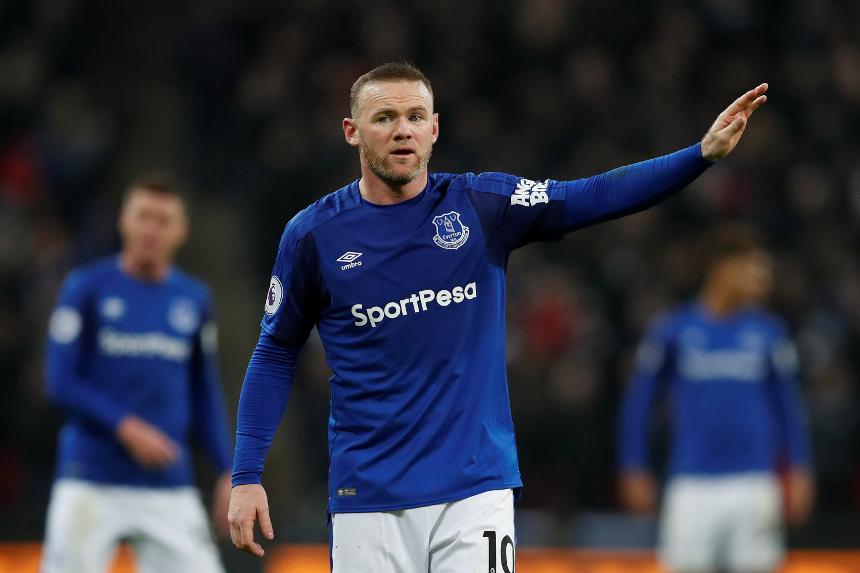 The Toffees could give a debut to January signing Theo Walcott.

West Bromwich Albion are hopeful that Ahmed Hegazi and Craig Dawson will both be fit following a clash of heads between the two defenders in Matchweek 23.

Everton have lost one of their last 10 Premier League matches with West Bromwich Albion (W5 D4 L1), a 1-0 defeat at Goodison Park in February 2016.

After beating Brighton, West Brom can win back-to-back matches in the competition for the first time since Matchweek 2.

Sam Allardyce: "We need to turn our results around. It'll be interesting to see the reaction from the players after the poor 44 minutes they played in the second half against Tottenham."

See: Walcott: Why Sam will bring out best of me

Alan Pardew: "We go to Everton in a better moment than when we went to Exeter. Our home games will determine our future but on the away games we've got to win the odd game and pick up as many points as possible."