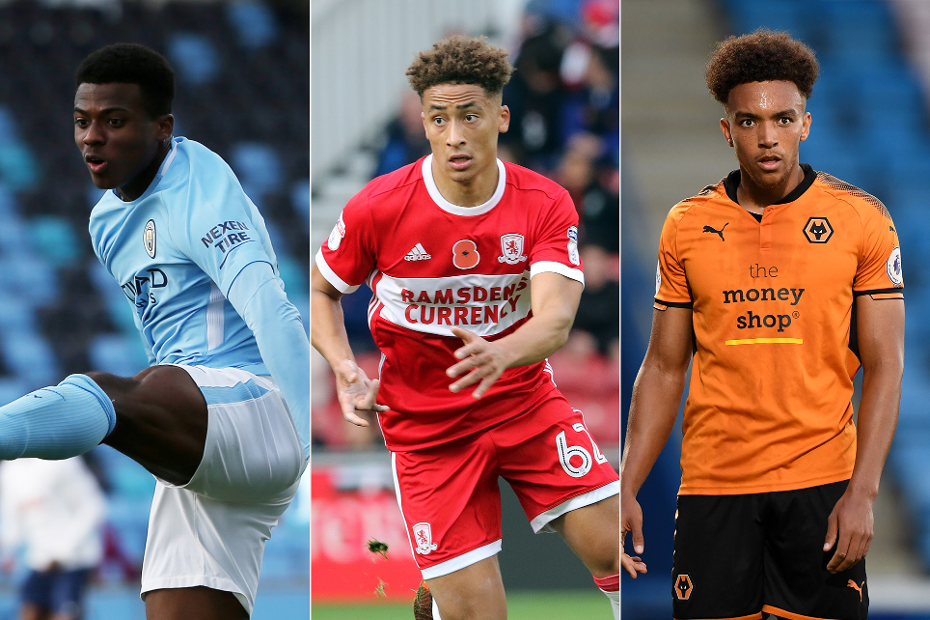 Javairo Dilrosun, Marcus Tavernier and Donovan Wilson on the shortlist for December's award

Fernandinho: This is my best season External Link

Three players have made the shortlist for the Premier League 2 Player of the Month award for December.

Javairo Dilrosun, of Manchester City, Marcus Tavernier, of Middlesbrough and Wolverhampton Wanderers' Donovan Wilson have been selected by the Premier League Football Development panel after PL2 club managers nominated the best individual performance by each of their opponents during the month.

The winner will be chosen by the same panel and announced on 12 January.

The City winger, 19, shone despite his side suffering two PL2 defeats against Arsenal and Chelsea.

The 18-year-old first-time nominee, who signed a new contract with the PL2 Division 2 leaders in December, impressed in his PL2 match against Norwich City, while he also made another Championship appearance just before Christmas against Sheffield Wednesday.

Wilson scored a hat-trick to help his side come from behind to defeat Southampton in PL2 and the 20-year-old also played in the PL Cup victory over AFC Bournemouth.