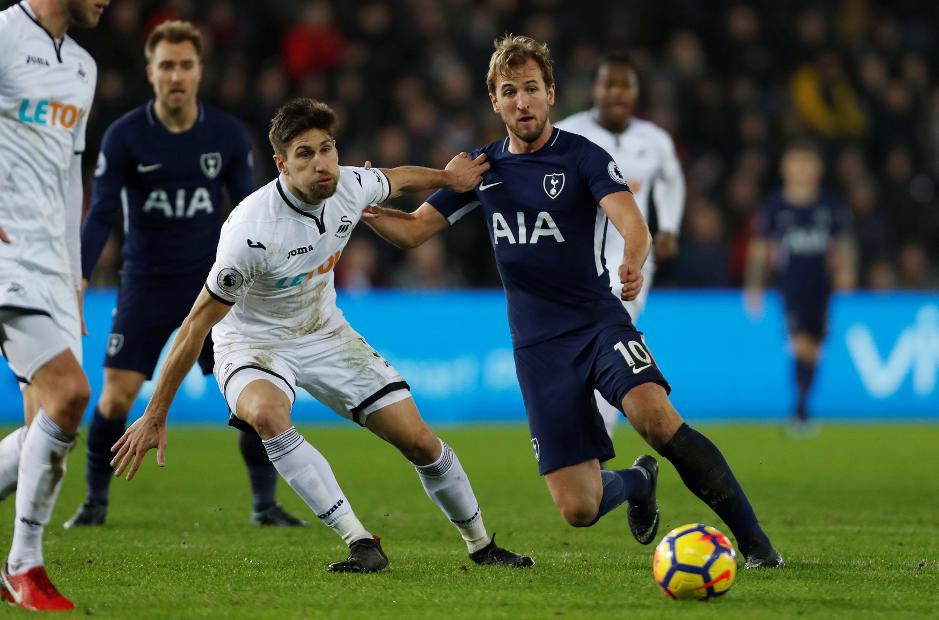 More than 1.3 million managers are made to wait for points from their captain as Spurs striker starts Gameweek on the bench

'This team has character' - Hugo positive for 2018 External Link

The Tottenham Hotspur striker was the most-captained player in Gameweek 22, with 24.2% of managers handing him the armband.

Over 121,000 of those also activated their Triple Captain chip.

That tally is second only to the Gameweek 7 total for Romelu Lukaku (£11.3m) throughout the season.

In GW7 he was trusted with 137,000+ Triple Captain chips. The Manchester United striker scored six points - or 18 with the chip - in a 4-0 win over Crystal Palace.

But Kane can make amends for his single-point return in Spurs' second fixture of Gameweek 22.

They will host West Ham United on Thursday at Wembley Stadium, with manager Mauricio Pochettino expected to make changes to his line-up.

Kane could return to lead the attack as he bids to maintain form that brought hat-tricks in both his previous Gameweek starts.

Eriksen did at least supply an assist at the Liberty Stadium on Tuesday, while Alli sealed the victory with Spurs' second goal.

Kane picked Alli out with a cross-field pass but, because the midfielder's initial shot was saved, no assist was awarded for his follow-up strike.

Meanwhile, Son was the top transfer target ahead of Gameweek 22.

His 498,000+ new owners will now hope for a goal or an assist from Thursday's fixture to add to his three points gained so far.