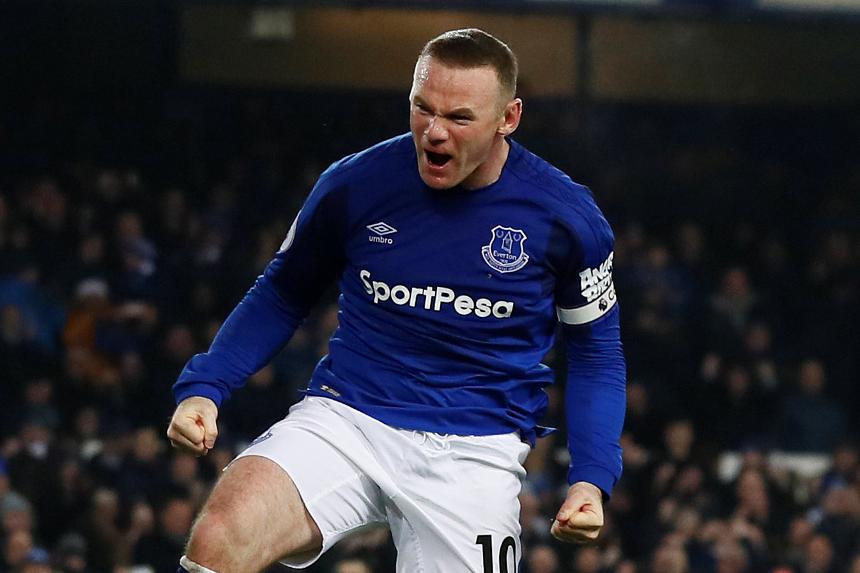 Wayne Rooney (£7.5m) is set for a Fantasy Premier League return after recovering from illness.

The most-sold player in Gameweek 20, suffering over 197,000 in sales, the Everton forward travels to AFC Bournemouth in fine form.

Rooney has returned six goals and three assists in his last five Gameweek appearances and faces a Cherries side who have conceded 11 goals in their previous three outings.

He will be aiming to score in four consecutive Premier League appearances for the first time since March 2012.

Ahead of Saturday’s 14:00 GMT deadline, Chelsea have been boosted by the return to training of Andreas Christensen (£5.7m) for the home match with Stoke City.

The Dane had been sold by 52,000+ FPL managers after sitting out against Brighton & Hove Albion on Boxing Day.

But having started nine successive Gameweeks before then, Christensen could earn a recall as Chelsea eye an 11th clean sheet of the season.

Ryan Shawcross (£4.8m) and Bruno Martins Indi (£4.9m) are both injured, while the on-loan Kurt Zouma (£5.4m) cannot play against his parent club.

Morata's hat-trick against Mark Hughes's side in Gameweek 6 scored a season-high 17 points for him.

The playmaker has missed two of the last three matches and is the third-most sold midfielder this week, with at least 67,000 managers trading him out.