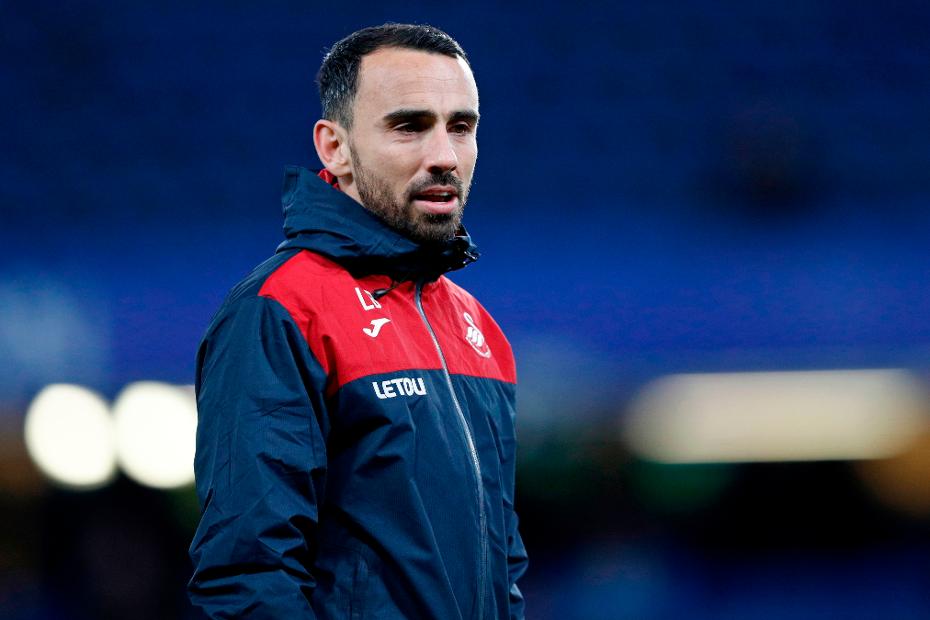 Leon Britton says he has taken on the role of caretaker manager at Swansea City for Saturday's match with Crystal Palace because he believes he can inspire the team to victory.

He became player-coach at the club only last month but is confident of having a short-term impact and lifting the side off the bottom of the division.

"That’s one of the reasons I agreed to take this role – because I believe I can have an effect on the team in the immediate future,” the club veteran told Swansea's official website.

"I am sure the fans will be behind the team on Saturday and hopefully I can help lift the players. We have to make sure we’re in the right frame of mind and hopefully that will lead to a result."