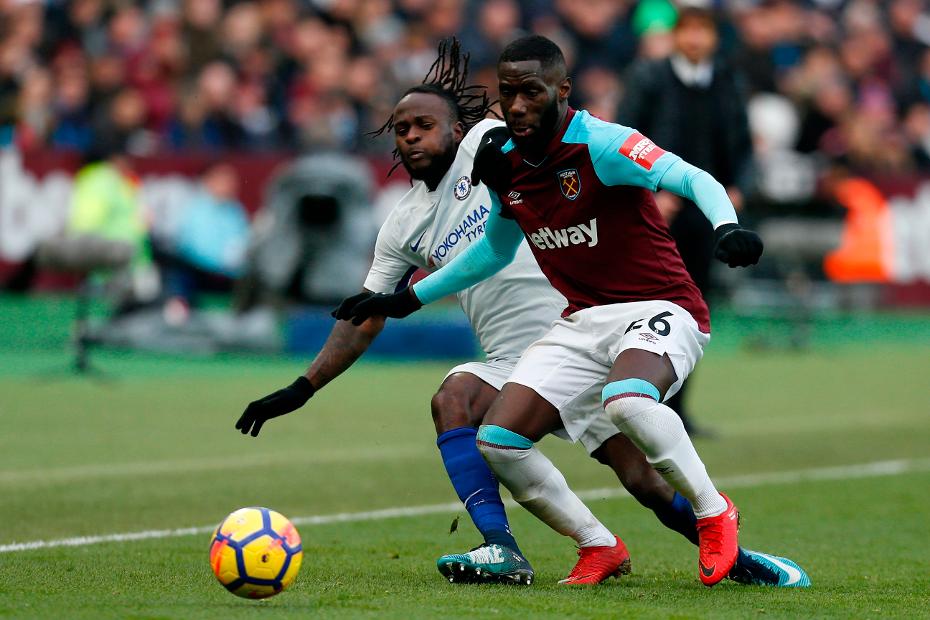 FPL Draft: What you need to know
FPL Draft: Returning stars key for comeback
GW19 Ones to watch: Paul Pogba

A shock defeat for the leader in our "Clash Across the Pond" Fantasy Premier League Draft league has set things up for the festive period.

The league pitches four UK Fantasy Football pundits against their US counterparts.

It is the US pair of Neal Thurman and Steve Rothgeb who lead the way, although the quick turnaround of matches could quickly transform the standings.

We caught up with Mark Sutherns, who is fourth, nine points off the top, for his insight on his tactics for the next few Gameweeks.

Back-to-back victories have got my Draft season back on track and I am now giving chase.

My midfield, with the prolific Mohamed Salah the obvious star man, has been a powerhouse all season, but my weekly transfers in defence have helped secure recent successes.

Adrian has proved a canny acquisition in goal, shutting out both his opponents since arriving in my squad.

I have paired that with moves for Daryl Janmaat and Victor Moses and, between them, that pair have supplied clean sheets with bonus points over the last two Gameweeks.

I will carry on with this tactic over the Christmas fixtures.

Janmaat will make way for Gameweek 19, with a West Ham United defender, probably wing-back Arthur Masuaku, pictured above, drafted in for his home fixture with Newcastle United.

This continuous swapping of players in a single position is called "streaming" in Draft games.

And with defenders, it is an extremely viable strategy.

Whatever your league size, there is every chance that there are some worthwhile options available in the free agent pool.

Swoop for these players week after week, and you can strengthen your defence each time.

Also, with rotation set to hit midfielders and forwards over this period, having active defenders on the bench with good fixtures can be essential.