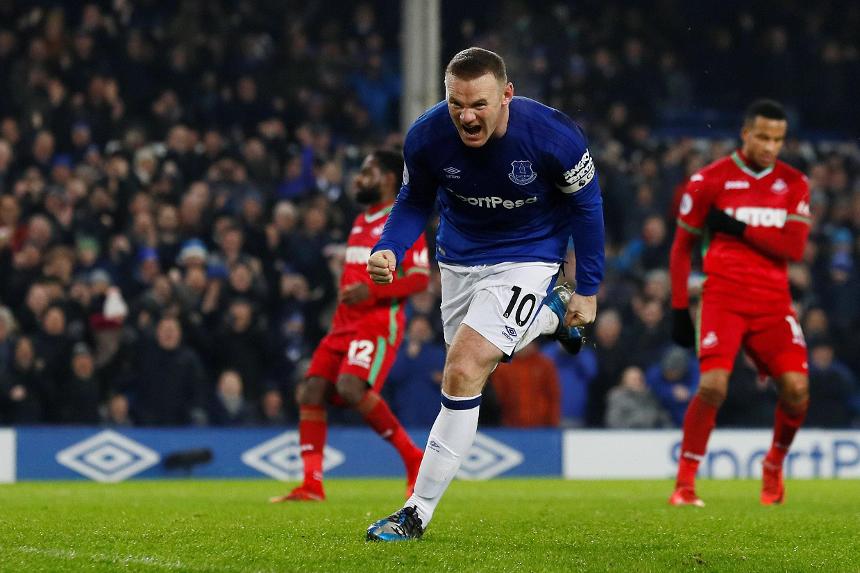 FPL Dream Team: Liverpool make a case for the defence

Alan Upton will doubtless point to his Liverpool contingent as having been pivotal to his Gameweek 18 achievement but he also has Everton frontman Wayne Rooney (£7.6m) to thank for his Manager of the Week Prize.

A member of the Liverpool fan league, Alan is in his sixth Fantasy Premier League season and is on course for his best campaign yet.

Alan opted for the latter as his captain, with the Brazilian rewarding his faith with 13 points in the 4-0 win at AFC Bournemouth.

Lanzini was signed in Gameweek 14 and Alan has kept faith with Huddersfield Town's Mooy since Gameweek 4.

Both produced Gameweek-high tallies of 15 points.

Without a chip in play, it was Alan's transfers that helped push him over the finish line.

He turned back to Liverpool for one of his two Gameweek 18 trades, with Andrew Robertson (£4.6m) drafted in to contribute another nine points.

But it was the swoop for Rooney that proved crucial.

Replacing Alvaro Morata (£10.7m) up front, it was his 13 points earned against Swansea City on Monday night that carried Alan to his unbeaten Gameweek total.

As Manager of The Week, he wins a copy of FIFA 18, a Nike Ordem V match ball and an FPL mug, all bagged up in an FPL rucksack.