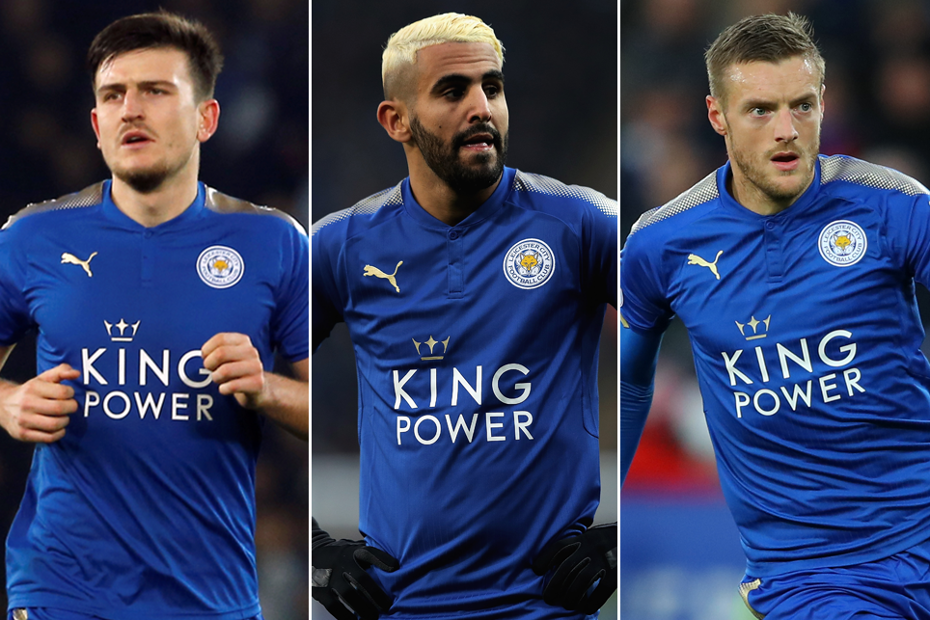 The Scout tips a fifth successive victory for the Foxes as they provide the spine for the Gameweek 18 line-up.

The Leicester City revival under Claude Puel has brought four consecutive wins and has revealed a new source of talent for Fantasy Premier League managers.

That is reflected in Gameweek 18's select XI, as the Foxes contribute a player to three positions in our 4-4-2.

An eighth clean sheet could be within Pope's reach as Burnley visit Brighton & Hove Albion.

The Seagulls have recorded just seven big chances, or gilt-edged opportunities, at home, fewer than any other side.

The 20-year-old Everton right-back has started the last nine matches to offer a value route into their improving defence.

No Toffees player has created more chances than Kenny's four across the previous four Gameweeks ahead of Swansea City's visit to Goodison Park.

The Watford centre-back has two goals this season and also leads the team's ranks for clearances, blocks and interceptions (CBI), with 140.

That could help him to bonus points should Watford claim a clean sheet against Huddersfield Town at Vicarage Road. The Terriers have not scored away from home since Gameweek 1.

The Bosnian was rested for Arsenal's trip to West Ham United in midweek but has been in outstanding form at Emirates Stadium ahead of a visit from Newcastle United. Kolasinac has averaged 7.25 points a match at home, supplying a goal, four assists and five of his seven clean sheets.

A fourth assist of the season at Southampton on Wednesday underlined Maguire's attacking potential. Leicester's top defender for both CBI (115) and tackles won (30), he is often in the mix for bonus points when shutting out opponents. Up next, he hosts a Crystal Palace side who have yet to score in an away match this season.

The top scorer in FPL in 2015/16, Mahrez has rekindled that form under the guidance of Claude Puel. With three goals and an assist in his last four Gameweeks, the Algerian will be the major threat to Palace on Saturday.

Outstanding since his return from injury, Hazard's last eight Gameweeks have produced five goals, with his 16 shots on target more than any other player. The Belgian supplied 15 points in his last home match ahead of the visit of Southampton, who have just one clean sheet in their last 12 outings. Hazard is our Gameweek captain.

Salah was backed by almost 1million managers with the captaincy in Gameweek 17, only to fail to score or assist for the first time in nine outings. But a return to the points looks likely against AFC Bournemouth. No side have conceded more shots in the penalty area at home than the Cherries (72).

The midfielder will face his former club, Swansea City, in Gameweek 18, an extra motivation perhaps for a player showing improved FPL form. Sigurdsson scored in his previous home outing and has provided a goal or an assist in four of the last six matches.

No Everton team-mate has had more shots than his eight or created more than his six chances over that spell.

The third Leicester candidate has just one goal in his last seven Gameweeks, but is backed to punish a Palace defence beset by injuries.

Vardy's pace will be a key weapon against an Eagles side at the King Power Stadium without the injured Mamadou Sakho (£4.9m).

Poised to earn a recall for the visit of Newcastle, the Frenchman will bid to continue a fine run of form at Emirates Stadium. No striker has supplied more than his six goals at home, while the Newcastle defence is without a clean sheet in six away matches, conceding 13 goals.