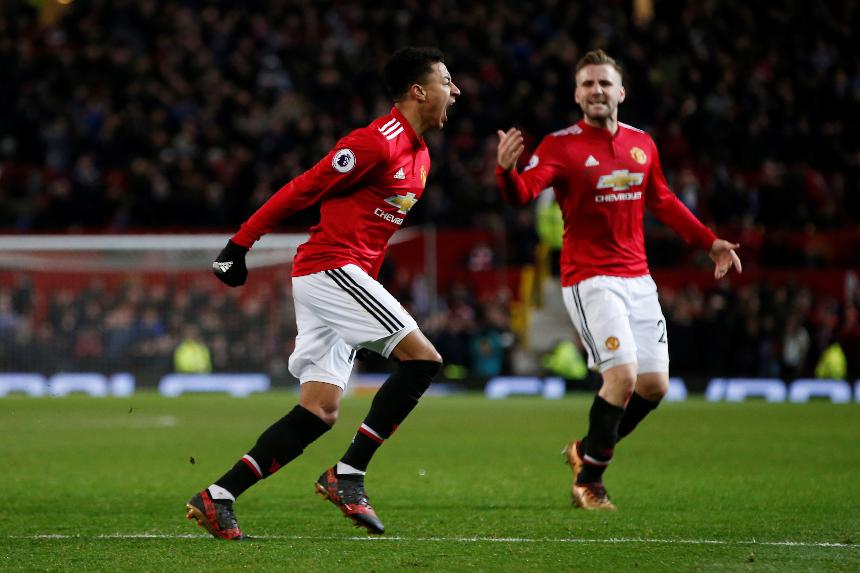 Jesse Lingard came off the bench to score twice as Manchester United fought back from two goals down to draw 2-2 with Burnley at Old Trafford.

Burnley were on course to inflict Man Utd's first home defeat on Boxing Day in 39 years, until Lingard equalised in stoppage time.

Ashley Barnes opened the scoring inside three minutes before Steven Defour's sublime free-kick made it 2-0 at the interval.

Lingard, a half-time substitute, pulled one back on 53 minutes when he flicked in Ashley Young's cross.

The midfielder’s second, after a goalmouth scramble, denied Burnley the chance to go above Arsenal into sixth.