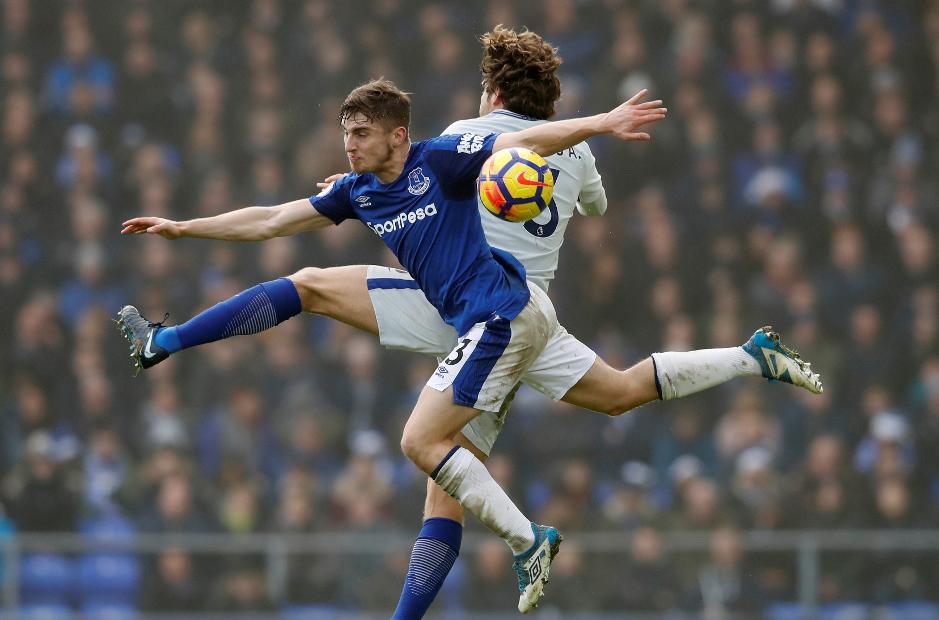 Sam Allardyce continued his unbeaten start as Everton manager with a hard-fought goalless draw at home to Chelsea.

Antonio Conte's Premier League champions had the better chances, with Willian's effort cleared off the line in a first-half scramble.

Marcos Alonso was also denied by a last-ditch clearance from substitute Ashley Williams just after the break, before the Everton defender deflected a Victor Moses cross on to his own bar.

Everton soaked up the visitors' pressure and nearly claimed three points when Michael Keane headed over in stoppage time.