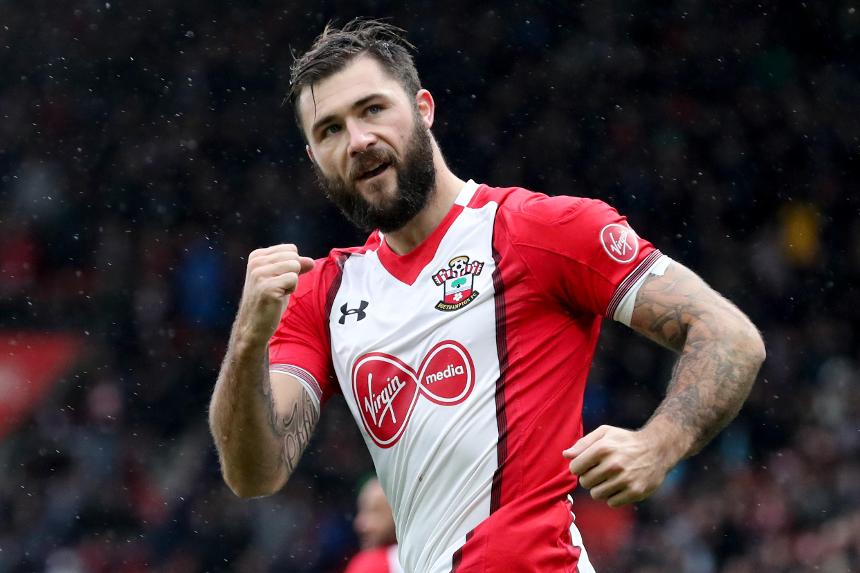 Captain candidates: Kane on the up at Wembley

With premium-priced FPL forwards struggling to keep pace with Harry Kane (£12.9m), it is the Southampton striker who now provides an in-form alternative.

He is in The Scout's best XI for Gameweek 17, reverting back to a familiar 3-4-3 formation.

The Burnley goalkeeper has claimed six clean sheets in 12 starts since Gameweek 5 and is part of a Clarets side who have conceded only three times at Turf Moor. He hosts Stoke City, who have managed fewer shots on target in their last four Gameweeks (10) than all but Swansea City (7).

A fourth goal of the season in Sunday’s Manchester derby has earned the top-scoring defender for goals 146,000+ transfers in this Gameweek. He travels to Swansea, who have scored only five goals in eight home matches.

Moses produced two assists in his previous Gameweek start and is set to return to the teamsheet for a trip to Huddersfield Town, Chelsea look to have a good opportunity for an eighth clean sheet at John Smith’s Stadium, as only Brighton & Hove Albion (42) have registered fewer penalty-area shots than the Terriers (45) this season.

With Liverpool manager Jurgen Klopp continuing his rotation policy, Alexander-Arnold is poised for a start at home to a West Bromwich Albion side who have yet to score under Alan Pardew. The right-back has created 11 chances from only five appearances this season.

The top-scoring player returns to the Scout Selection for the West Brom visit. Salah has supplied points in each of the last eight Gameweeks and has fired more attempts on target at home (20) than any player. No side have allowed more shots (67) over the last four Gameweeks than his Gameweek opponents.

Alvaro Morata’s (£10.8m) absence for the trip to Huddersfield should guarantee Hazard’s start and possibly shift him to a central striker role. The Belgian has returned 39 FPL points in his last four away matches.

The top-scoring player in the previous Gameweek, Son produced 16 points thanks to a goal and two assists. More than 76,000 new owners will hope that he retains a starting role to inflict similar damage to the Brighton & Hove Albion defence.

Three goals in six starts under new manager Claude Puel has transformed Gray's FPL prospects. Deployed in a No 10 role, no Leicester City player has had more shots (eight) or shots in the penalty area (six) than Gray over the last four Gameweeks.

Limited to a cameo role from the bench in Sunday’s Merseyside derby, we are backing the Brazilian to return to the starting line-up to face West Brom. Firmino has five goals and two assists in his last four starts in all competitions.

A brace against Stoke City helped calm concerns over his home form at Wembley Stadium. Backed by 54% of his two million owners with the captaincy for that match, that percentage will surely grow for Wednesday’s meeting with Brighton. Kane wears our armband once again.

The Southampton striker has hit four goals in as many Gameweeks to boost his FPL status, attracting 110,000+ new owners ahead of tonight’s 18:45 GMT deadline. He now hosts a Leicester City side who have allowed 43 shots on target in away matches, only three sides conceding more.