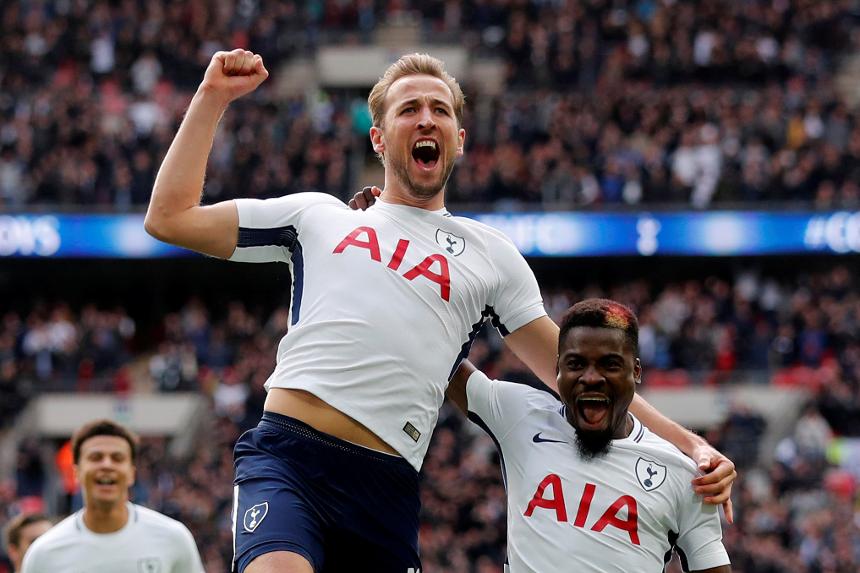 Kane was backed by 1.1 million managers ahead of Tottenham Hotspur's 5-1 win over Stoke City on Saturday.

His two goals and 12 points continued his improved form at Wembley Stadium, building faith in the striker.

Kane failed to score in his first four appearances at his side's temporary home, but has since netted five times in the subsequent four matches ahead of Wednesday’s visit from Brighton & Hove Albion.

No player has produced more shots (23) or shots on target (seven) than Kane over the past four Gameweeks.

His team-mate Son Heung-min (£8.0m) should also be considered against the Seagulls.

The South Korean has earned 59,000+ new owners after producing a Gameweek-16 high 16 points.

But Mohamed Salah (£9.9m) will again provide the strongest challenge to Kane as Liverpool welcome West Bromwich Albion to Anfield.

The Egyptian was backed by 857,000+ managers with the Gameweek 16 captaincy, though that equates to just 25.5% of his three million owners.

Salah rewarded that trust with his 13th goal of the season against Everton and has now returned double-figure points hauls on seven occasions.

Philippe Coutinho (£9.0m) looks poised to start against the Baggies after being used from the bench in the Merseyside derby.

The Brazilian supplied 18 points in his previous Gameweek start and netted a hat-trick in the UEFA Champions League four days later.

A trip to Huddersfield Town also brings Eden Hazard (£10.9m) into contention for the armband.

Hazard has strong away form and faces a side who have conceded 13 goals in the last five Gameweeks.

The Belgian has won 39 FPL points over Chelsea’s last four away matches.

With Alvaro Morata (£10.8m) ruled out with a back injury, Hazard could be considered for the central striker role at John Smith’s Stadium.

The Belgian has scored only one goal in his last nine appearances and has been sold by 79,000+ managers for Gameweek 17.

Yet he scored four goals at home to the Cherries for Everton last season.

Sergio Aguero (£11.6m) is expected to return to the teamsheet for Manchester City's trip to Swansea City.

He was kept on the bench at Old Trafford on Sunday.

Aguero's average of 7.2 points per match (ppm) is more than any forward. He also has form against the Swans, scoring twice in the corresponding fixture last season.

Arsenal’s Alexis Sanchez (£11.8m) is another player looking for a repeat of last season.

He scored a hat-trick and delivered 23 points against West Ham United at London Stadium in 2016/17.

Owned by only 2.8% of managers, the Chilean has produced attacking returns in four of the last five Gameweeks.

Brought into more than 96,000 squads for Gameweek 17, Austin has scored four goals in his last three Gameweek starts for Southampton.

He now faces a Leicester City defence with one clean sheet away from home this season.