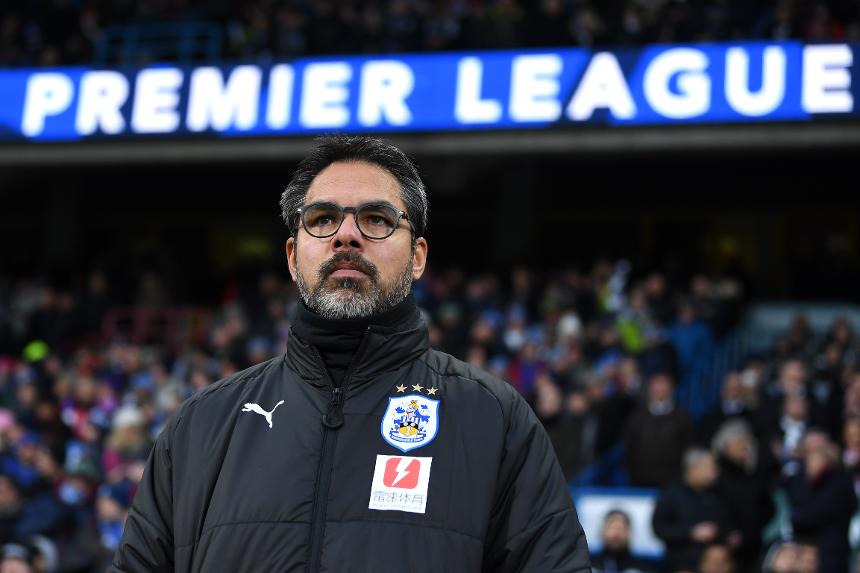 Wagner: It will be an exciting night External Link

David Wagner says Huddersfield Town will "work their socks off" in order to make Tuesday night's match as uncomfortable as possible for opponents Chelsea.

The Terriers have already beaten Manchester United at John Smith's Stadium and have won three of their last four Premier League home matches, a record that Wagner puts down to sheer determination.

“We cannot expect a positive result from us, but what we can expect is that we make it as uncomfortable as possible against," Wagner told Huddersfield Town's official website.

"This is what we will do, and we will see if we get that small chance. We are not dreamers, we are workers. We will not dream, we will work our socks off.”

FREEVIEW: David Wagner: “We are not dreamers, we are workers; this counts tomorrow. We will not dream, we will work our socks off.” ⬇️