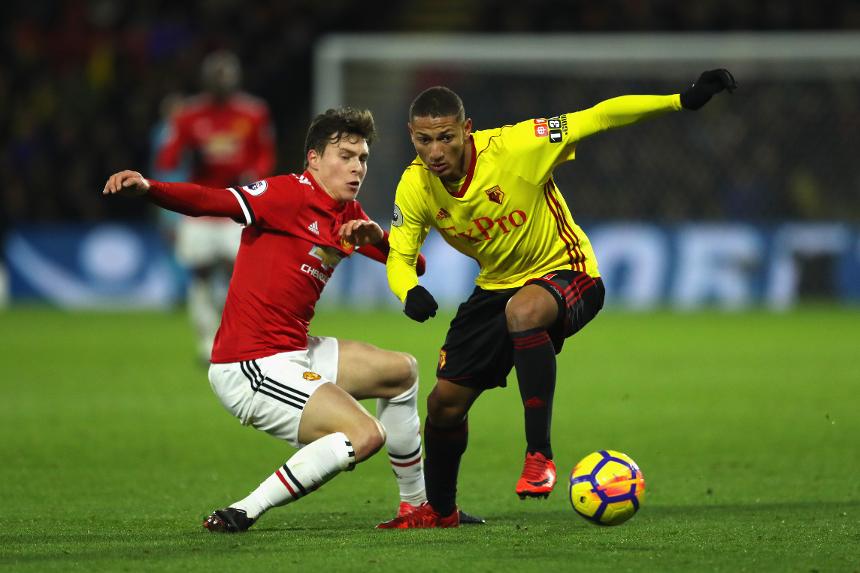 Silva: We need to kill the game External Link

Richarlison (groin) has been passed fit for Watford, although Kiko Femenia has been ruled out with a hamstring injury.

Roberto Pereyra (calf) missed two days of training this week but should be fit for the weekend. Tom Cleverley and Marvin Zeegelaar are suspended.

Richarlison has been directly involved in nine PL goals this season (5 goals, 4 assists), four more than any other Watford player.

Tom Ince has attempted more shots without scoring this season (40) than any other PL player.

Marco Silva: "We will take the risk to win every game, this is our idea, our philosophy. We cannot win every match but we try."

See: Silva: Fans are really important to us

David Wagner: "We are focused on ourselves - we are aware that our away record isn't the best so it's time to change something."

See: Wagner on preparing for Watford