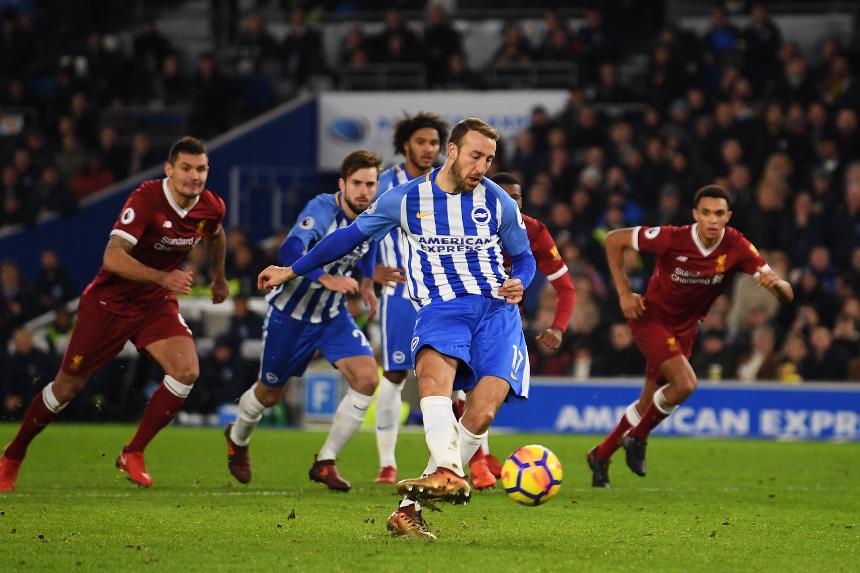 Burnley could welcome back Ben Mee and Matt Lowton.

Stephen Ward (knee) will have a late assessment.

Brighton & Hove Albion could lose four consecutive league matches for the first time since December 2011, when one of those defeats was at home to Burnley.

Brighton are unbeaten in six league matches against Burnley (W3 D3) since losing 1-0 in April 2012.

Of Premier League managers with at least 20 wins, Sean Dyche has won the highest percentage of those matches by a one-goal margin (82%, 22 of 27).

Burnley have won six of their last eight Premier League matches (W6 D0 L2), as many as they’d won in the previous 26 in the competition.

Chris Hughton: "We're very conscious that we've got to start picking up points and scoring goals. We're now approaching two home games and they're both very big games for us."

See: Hughton on getting back to winning ways