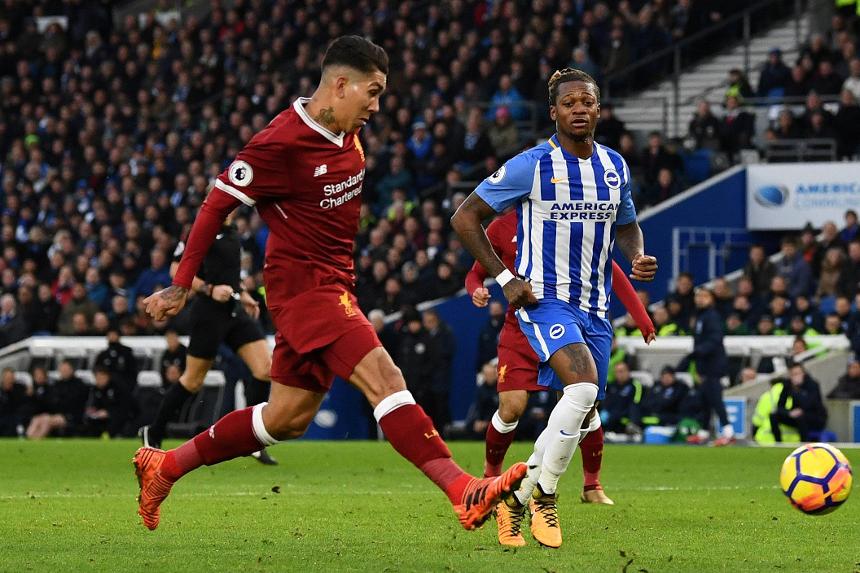 Roberto Firmino (£8.4m) showed in Gameweek 15 why he can be such an effective Fantasy Premier League option.

The Brazilian’s two goals in Liverpool’s 5-1 win at Brighton & Hove Albion produced his third double-figure score of the season, but it was Firmino's all-round game that should draw the attention of FPL managers.

The forward collected a maximum three bonus points, ahead of Philippe Coutinho (£8.9m) who had a goal and three assists.

This was because under the Bonus Points System (BPS), Firmino scored 67 to Coutinho's 63.

Firmino's classification as a forward this season helped him in this regard.

His two goals earned him 24 points apiece in the BPS, while Coutinho, as a midfielder, earned a mere 18 for his goal.

Firmino’s BPS tally was also boosted by his defensive work. No forward made more recoveries than his nine or won more tackles than his three in Gameweek 15.

He has scored in four matches for Liverpool this season and in three of those Gameweeks, Firmino has gained the maximum three bonus points, collecting two in the other.

Few forwards can rival Firmino in the BPS.

Liverpool’s pressing game ensures he accumulates points for defensive actions. And his tally of 26 key passes, another key BPS metric, is unmatched by other forward.

Saturday’s display at the Amex Stadium could provide the catalyst for further goals ensure Firmino continues to usurp his team-mates for bonus points and emerge as a major target for managers.