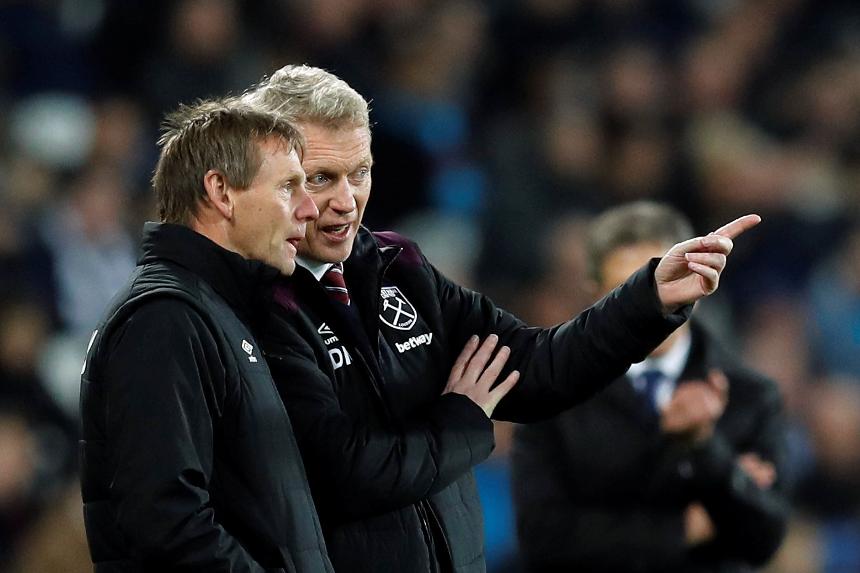 Manchester City may have won their last 12 Premier League matches in a row, but David Moyes has a plan to exploit one of their weaknesses at the Etihad Stadium on Sunday.

Moyes sees no reason why his West Ham United team cannot cause an upset and stop the Citizens from equalling the PL record for most consecutive wins within a single season.

"I've never gone into any game thinking we've not got a chance of winning," Moyes told West Ham's official website. "Undoubtedly we're playing against the most in-form team in the League [but] they've got to be beaten somewhere.

"I think there's ways to play against them. They've got weaknesses. Going forward though they've got people that can create and take chances. We've got to make sure we're in the game."