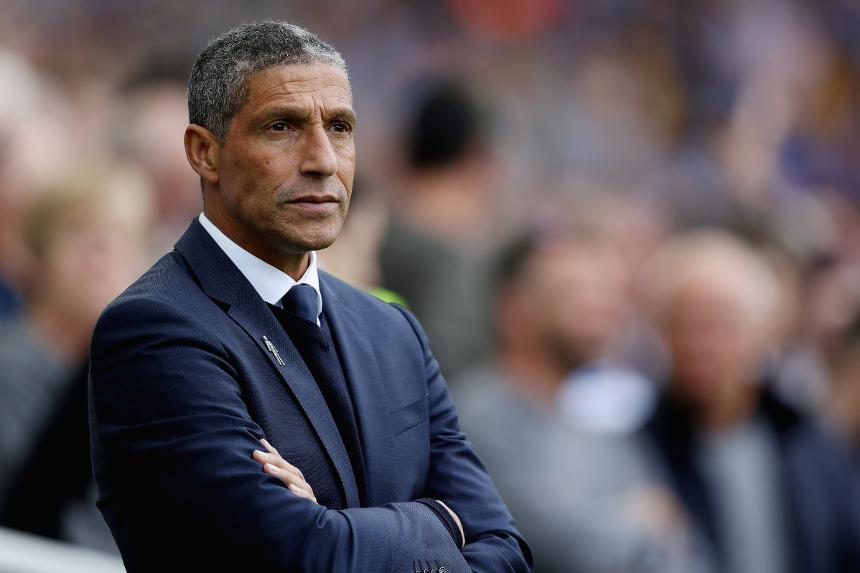 Neither Tottenham Hotspur nor Brighton & Hove Albion have any new injuries.

Brighton & Hove Albion could be the 27th different team that Harry Kane has played against in the Premier League. He has scored against 25 of the previous 26, only failing to net against Cardiff City.

Kane’s PL goal tally in 2017 stands at 33 in 32 appearances, just three goals away from equalling Alan Shearer’s record of 36 in the 1995 calendar year.

Brighton have attempted fewer shots than any other side this season (135) and have scored only one goal in their last four PL matches.

Son Heung-min has been involved in nine goals in his last 11 matches for Tottenham Hotspur in all competitions (six goals, three assists).

Mauricio Pochettino: "They have good players and a fantastic manager and all our fans love Chris, not only like a manager, but as a person. We have a great relationship, but we are going to try to win."

Chris Hughton: “They’re a top six side and if you’re not on it you’ll be punished. But it’s a challenge to look forward to and a majority of our players haven’t played at Wembley Stadium and that’s the wonderful challenge for them."

See: Hughton to strike a balance at Spurs