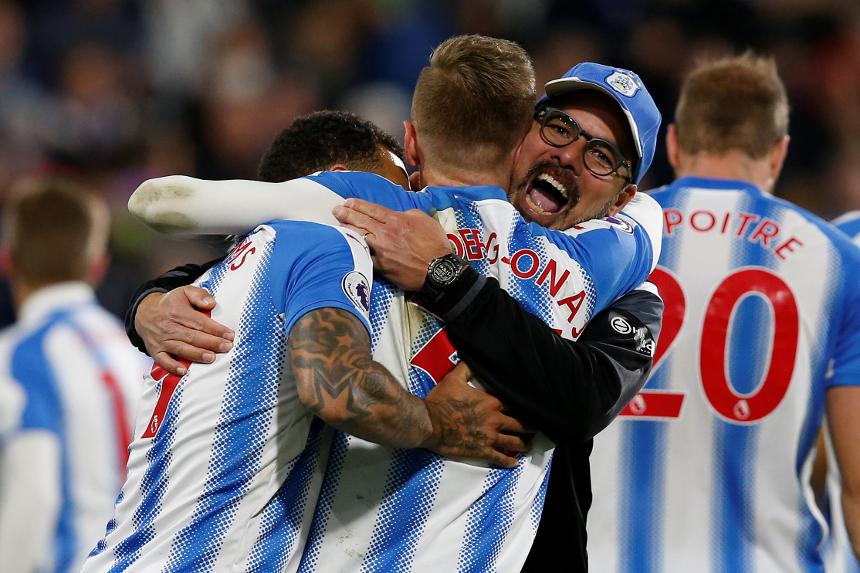 Huddersfield Town defender Martin Cranie has picked up a slight injury but manager David Wagner is hoping he will be back in training on Friday.

Brighton & Hove Albion have no new injury concerns, with Steve Sidwell (back) the only absentee.

This is the first top-flight encounter between Huddersfield Town and Brighton & Hove Albion.

Huddersfield have scored the fewest second-half goals in the Premier League this season (3) but have conceded the most after the break (19).

Brighton have only won one of their last nine away league matches at Huddersfield (D4 L4) and lost 1-3 at the John Smith's Stadium in the Championship last season.

Anthony Knockaert has had a hand in eight goals in seven previous appearances against Huddersfield in all competitions (five goals, three assists).

David Wagner: "We don't enjoy having a few defeats in a row but we have had experience of periods like this and we have always been able to bounce back."