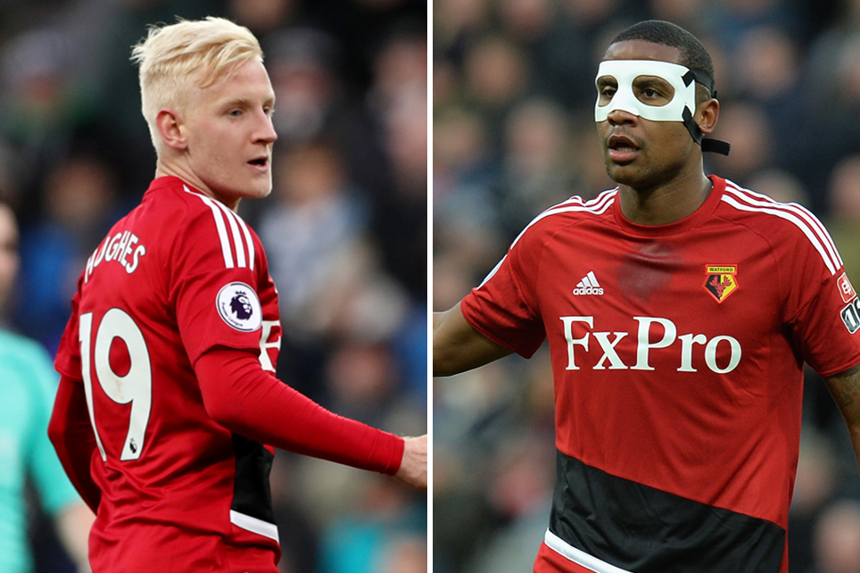 Marvin Zeegelaar (£4.4m) and Will Hughes (£4.6m) are the latest players to emerge from Watford’s conveyor belt of exciting Fantasy Premier League talent.

The pair have impressed since being handed their first starts.

On Saturday, the Dutchman supplied two assists in the 3-0 win at Newcastle United to deliver a Gameweek-high 14 points.

This took to 22 the points he has earned over his two appearances.

Zeegelaar has recorded five key passes and the most successful crosses (three) by a Watford player over the two Gameweeks and has also won the most tackles (seven).

FPL managers should also note Adrian Mariappa (£4.0m) has started in the last two Gameweeks as the only active FPL defender at that price point.

Hughes is another of Silva’s squad to break out.

The midfielder struck on Tyneside for back-to-back goals, having been handed his first start in Gameweek 11.

He also earned an assist in the win over West Ham United in Gameweek 12 and has provided more key passes (six) than any team-mate over the past two matches.

But Watford’s next two fixtures, against Manchester United and Tottenham Hotspur, temper interest for now.

After that, six of their next seven fixtures score just two in the Fixture Difficulty Rankings (FDR).